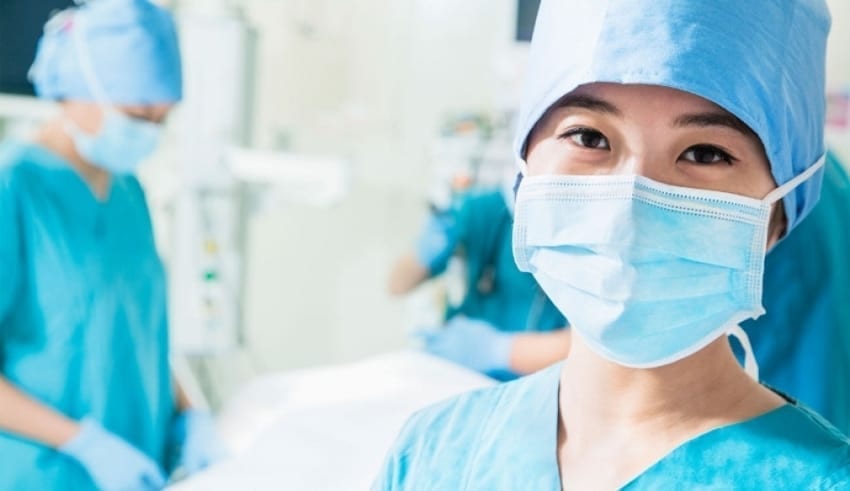 The Department of Internal Trade (DIT) authorised the export of 330 tonnes of face masks in January and February when the items were in short supply and declared controlled products, according to the Customs Department.

The department had no power to stop the shipments because the exporters held a licence under the Commerce Ministry’s regulations, said department spokesman Chaiyut Khamkhun. Of the total, 150 tonnes of masks were exported in January and 180 tonnes in February. Several companies sent shipments worth a total 160 million baht mainly to China, Hong Kong and the US. Also yesterday, Commerce Minister Jurin Laksanawisit said his ministry had filed a police complaint against the head of Lazada Thailand for allowing its courier service to deliver overpriced masks. Deliverers of overpriced masks face the same penalty as manufacturers, according to Mr Jurin, who said the 2.5 baht price cap must include the delivery cost. The ministry has also taken legal action against three shops for allegedly selling masks at inflated prices ranging from 22 baht to 26 baht apiece. They are DD Pharma, 928 Shop, and Appliance & Safety (NK).

The operators face jail terms of up to five years and/or fines of up to 100,000 baht if found guilty of selling controlled goods at inflated prices and up to seven years in jail and/or a fine of up to 140,000 baht for profiteering. Meanwhile, a member of the coalition has asked police to investigate a webpage which exposed an alleged mask-hoarding scheme it claimed was linked to Deputy Agriculture and Cooperatives Minister Thamanat Prompow. Sonthiya Sawasdi, of the ruling Palang Pracharath Party, called on the Technology Crime Suppression Division to probe the “Maem Phodam” (Maem Black Spade) webpage. He said police should check if it is true the webpage had accepted a donation which was spent on buying 25,000 masks for hospitals hit by the shortage. He said he wanted to know where the webpage bought the masks, distribution of which is heavily regulated.