The Asian Affairs > Blog > Indonesia > Govt to Combine National Identity Number and Taxpayer Registration to Get Tax from Public? Director General of Taxes: We Want to Tidy Up Administration 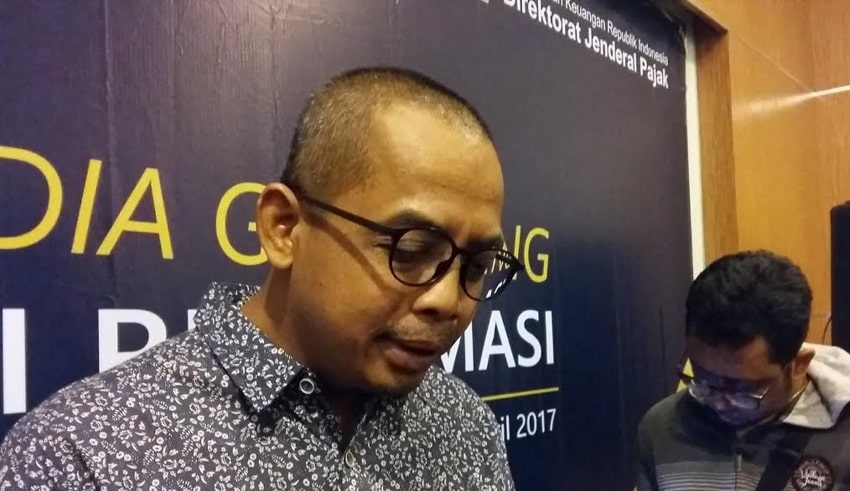 The government plans to combine a national identification number (NIK) and a taxpayer registration number (NPWP). This plan is in line with the government’s program to implement a single identity or Single Identity Number (SIN).

“The process continues,” said Suryo, after a meeting with Commission XI of the House of Representatives of the Republic of Indonesia, Thursday, September 3.

Suryo also added that people who are subject to fixed tax are those with income above non-taxable income (PTKP), with an income of Rp 54 million per year or Rp 4.5 million per month.

“Each person has a NIK, the person who pays the tax is also an Indonesian, although the one who is subject to the tax is PTKP. NPWP is an identity number, the actual means of identification,” said Suryo.

The main reason for the Directorate General of Taxes (DJP) to unify the NIK and NPWP data according to Suryo Utomo is to make it easier for the DJP to monitor people who are taxpayers and will increase Indonesia’s tax ratio.

The Director-General of Population and Civil Registration of the Ministry of Home Affairs, Zudan Arif Fakrulloh also explained that the merger was not intended to collect taxes from people who have NIK on their Identity Cards (KTP).

“It is not possible because there are many children, NIK from births, school children, retirees, all have a NIK, there is no connection to taxation. We want to tidy up the administration,” he said in a written statement, Friday, September 4.

If the policy has been implemented, the NPWP card is not required, because in the future Indonesia only needs 1 card.

According to Zudan, apart from synchronizing the NIK with the NPWP, data from other ministries such as the Social Security Administrator for Health (BPJS Kesehatan) can be synchronized with the NIK data.