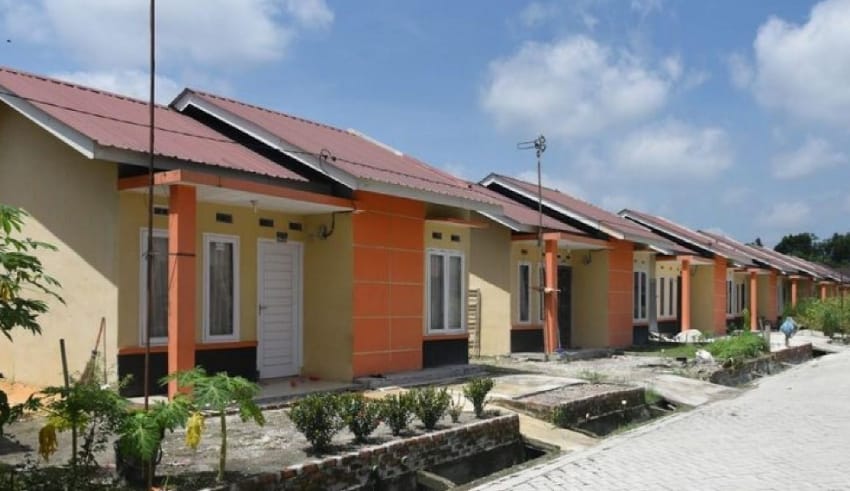 Director-General of Public Works and Housing Infrastructure Financing at the Ministry of Public Works and Housing (PUPR), Eko Djoeli Heripoerwanto, said the government wants to increase ownership of community housing through the Public Housing Savings (Tapera) program. Although it is mutual cooperation, in fact not all people can get Tapera benefits.

Eko said the provision of housing through the principle of mutual assistance is needed because the State Budget (APBN) is limited to providing injections to help procure low-cost housing. So far, low-cost housing funding has relied on Housing Finance Liquidity Facilities or revolving fund subsidy schemes since 2010.

The Public Housing Savings Management Agency or BP Tapera guarantees that the funds of participants who already have a house will be returned after retiring from their workplace.

BP Tapera said that at the end of the membership period, each participant can take deposits along with the results of fertilization.

BP Tapera states workers in Indonesia are required to become participants in the Tapera program within the next 7 years since PP No. 25/2020 is issued. This provision applies to all workers, including foreigners.

“Foreign nationals are also required to be Tapera participants on condition that they have worked for 6 months,” Deputy Commissioner for Utilization of BP Tapera’s Fund, Ariev Baginda Siregar, said in a teleconference session on Friday, June 5.

Tapera is mandated by Law Number 4 of 2016. Tapera was formed for the purpose of helping housing finance for workers.

The PP is a legal umbrella for the administration of contributions to be made by BP Tapera in the near future.

On the other hand, entrepreneurs rejected the Tapera program that was inaugurated by President Jokowi.

According to them, Tapera adds to the burden of the company because it is not only workers who will pay membership fees, but also employers. Quoting the related PPs, employers and workers paid contributions for the Tapera program at 0.5 percent and 2.5 percent, respectively.

The Chairperson of the Indonesian Employers’ Association (Apindo) for Labor and Social Security Harijanto said that the Tapera program was not properly implemented, despite the participation period of private workers for the next seven years or no later than 2027.

“Apindo has refused, as far as I know, the union also refused, but this is a period of seven years at the latest to register,” Harijanto explained as quoted by CNNIndonesia.com, Wednesday (3/6).

According to him, the main thing that made this policy inappropriate was that it overlapped with other membership programs. For example, BP Jamsostek membership fees.

In addition, he also did not see the fundamental urgency of this policy. According to him, the matter of saving for housing workers can actually be done in another way.

Similarly, Deputy Chairman of the Indonesian Chamber of Commerce and Industry (Kadin) in the Field of Labor and Industrial Relations Antonius J. Supit also considered this policy to be inappropriate. This is because the economic conditions are being pressured due to the coronavirus (Covid-19), and employers have an obligation to contribute workers in other fields.

What makes this policy inappropriate is the timing of the implementation of the program this year and its implementation in stages starting next year. In fact, economic conditions after the corona pandemic were estimated to be still quite difficult because they had to carry out recovery. While at present, employers are still trying to prevent the termination of employment not occurring, even though the operation is not running. The goal is to prevent more workers from having a hard time in the pandemic era.