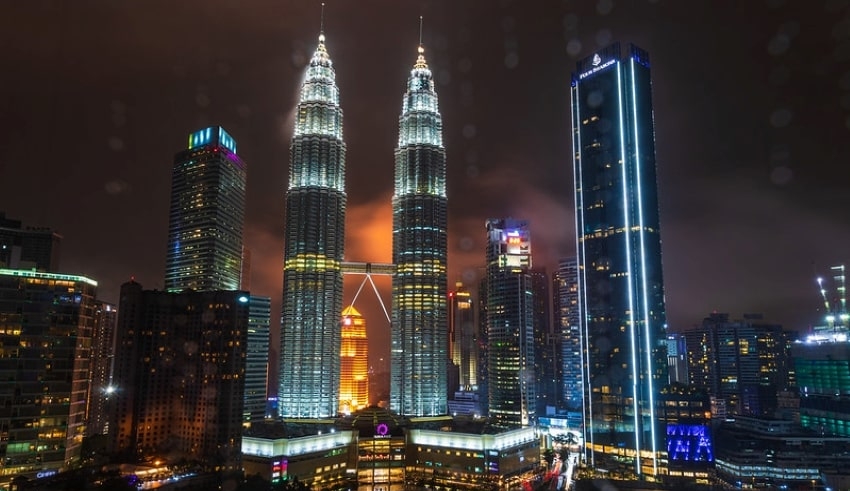 The surge of recorded infections comes after people travelled in and out of Sabah for the state election. The total tally now stands at 11,771 cases including 10,014 and 136 deaths.

According to Health Director-General Tan Sri Dr Noor Hisham Abdullah, all of the cases reported came from local transmission, 20 of the cases are residents who recently returned to Sabah.

Dr Noor Hisham said the the increase in cases could be seen as “the beginning of a new wave”. He urged the public to continue being vigilant and by practicing social distancing while avoiding leaving their house unless it is necessary.

He said that it’s up to people to flatten the curve and if they have done it before, they will be able to do it again.

The health ministry confirmed that Sabah continued to record the highest number of infections followed by Kedah, Selangor and Kuala Lumpur.

The recent spike of cases has prompted criticism of the way the government are managing the pandemic after additional two politicians were tested positive for the virus while campaigning for the election. Dr Noor Hisham said that they will be implementing the inter-district travel restriction throughout Sabah from Oct 3 to Oct 16 as well as enhanced movement control order on several areas to control the Covid-19 transmission.