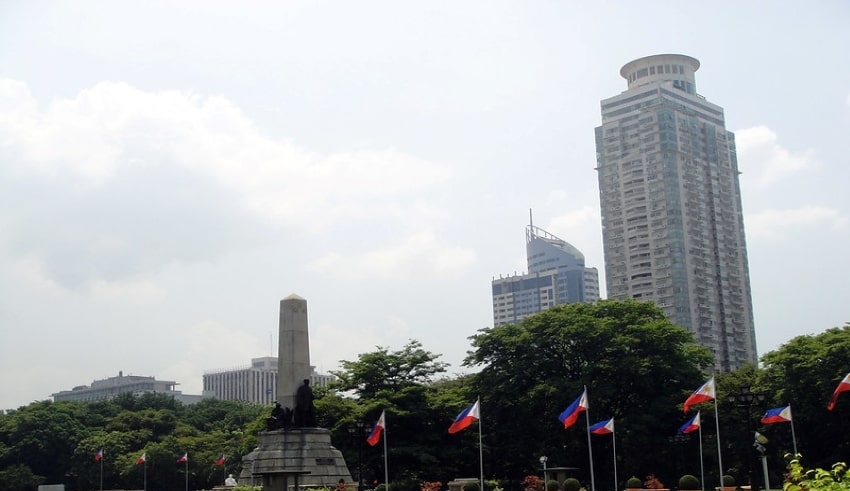 METRO MANILA – The Senate has ratified last night the P140-billion Bayanihan to Recover as One measure that will support the sectors heavily affected by the Covid-19 pandemic.

Chair of the Senate finance committee Sen. Sonny Angara said the funds will be used for the various government programs with an additional P25-billion standby appropriation and P10 billion for the procurement of vaccines.

Angara added that In Bayanihan 2, even if the vaccine has no stage 4 trials, as long as it was certified by the World Health Organization, the government can make advance procurements.

The newly approved bayanihan 2 will take effect until Dec. 19.

P5 billion will also be allocated for the contact tracing and P3 billion for the acquisition of personnel protective equipment (PPEs).

P8.9 billion has been added for the education sector while P13 billion will be dispersed for the assistance of displaced workers. P5,000 to P8,000 social amelioration program (SAP) or emergency subsidy has also been approved to support low-income households in areas under enhanced community quarantine/hard lockdown as well as recently returned OFWs.