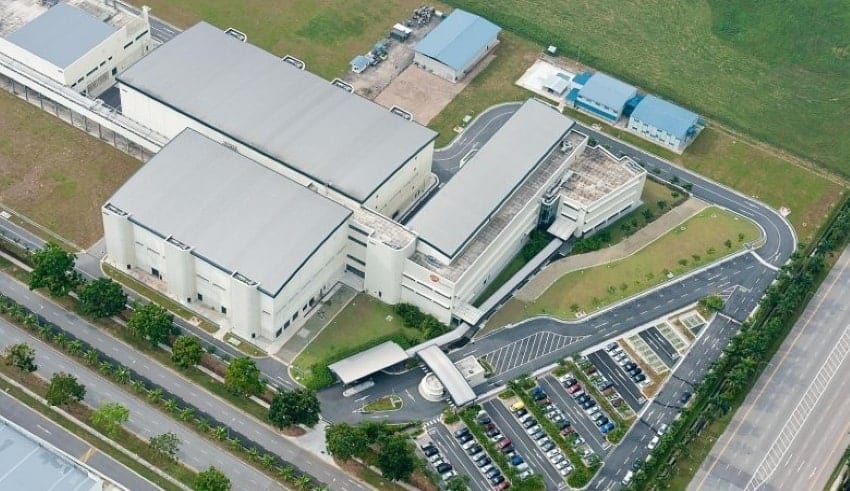 Plans are under way to increase the ability of Singapore to produce pharmaceutical products as the world gets closer to discovering a Covid-19 vaccine.
(C) straitstimes

Plans are under way to increase the ability of Singapore to produce pharmaceutical products as the world gets closer to discovering a Covid-19 vaccine.

Ms. Goh Wan Yee, Senior Vice-President and Head of Health at the Economic Development Board (EDB), said that this facility would have the potential and capacity to meet demand in the region and also boost Singapore’s ability to respond to possible pandemics.

Production of fill-and-finish requires contamination-free filling of medicines into containers such as vials or syringes.

As many biopharmaceutical products are fragile and vulnerable to contamination, this plays a critical role in scaling up the development of vaccines for populations.

Ms. Goh said the development of vaccines is not new to Singa-pore, as it is close to the production of biologics.

For example, the British pharmaceutical giant GlaxoSmithKline (GSK) has a vaccine drug production plant in Tuas that has been in operation since 2011, she added.

In clinical trials worldwide, GSK currently has three Covid-19 vaccine partnerships, and a company spokesperson told The Straits Times that all three are planned to go through late-stage human trials by the end of the year.

She added that more than one vaccine would probably be required to counter the pandemic, and said the company hoped that with GSK’s pandemic adjuvant technology, there would be a number of effective vaccines developed. Adjuvants are an element used to improve the immune response of humans.

As part of greater efforts to further diversify Singapore’s manufacturing base, EDB will continue to expand the biopharmaceutical manufacturing sector to pursue activities in new technologies and modalities, she added. 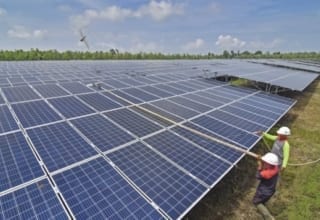