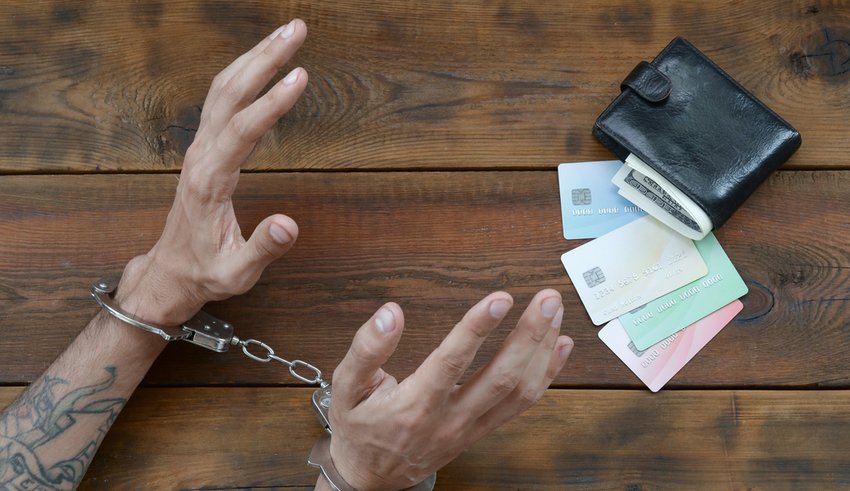 Police in Northern Thailand’s city of Chiang Mai have arrested an Indian man on charges of electronic card skimming and possession of fake Credit Cards.

Police in Northern Thailand’s city of Chiang Mai have arrested an Indian man on charges of electronic card skimming and possession of fake Credit Cards. The 36-year-old Indian man was arrested at a hotel room. Police in the northern city found him in possession of several fake credit cards and stolen ATM cards.

Chiang Mai Police said they would continue to investigate into the crime. Above all to find out the man’s overseas connection. As well as past cash withdrawals suspected of ATM skimming. On June 21, Police on the resort Island of Koh Samui have arrested a 35-year-old Russian man for allegedly using fake credit cards to buy goods. Koh Samui police reported 8 fake credit cards and a credit card skimming device were found in his possession. The arrest came after a bank employee alerted police to suspected irregularities in the use of credit cards at several occasions on Koh Samui. Investigators subsequently found that the fake cards had been used to buy products at a Pharmacy on Koh Samui.

On Friday evening, the suspect was spotted preparing to leave the island from Don Sak pier. He reportedly was heading for Phuket. Koh Samui police searched the man’s car at the pier and found 12 credit cards, eight of them were fake. A fake credit card skimming device was also found. The Russian man claimed some of the cards belonged to him and his wife, and some belonged to other card holders. He told police the reader belonged to a friend he identified only as Atom.

According to the Bangkok Post officers weren’t convinced by his story as he was the one who had used the cards. Mr. Vadim Valeev, 35, was charged with possession of fake credit cards and was handed over to Don Sak police for further legal action. Victims of credit card skimming are completely blindsided by the theft. They notice fraudulent charges or money withdrawn from their accounts, but their credit and debit cards never left their possession. How did the theft happen? Credit card skimming is a type of credit card theft where crooks use a small device to steal credit card information. In an otherwise legitimate credit or debit card transaction.

When put through a skimmer, the device captures all the details stored on the card’s magnetic stripe. The stripe contains the credit card number, expiration date, and the credit card holder’s full name. Thieves also use the stolen data to make fraudulent charges. Either online or with fake credit cards.