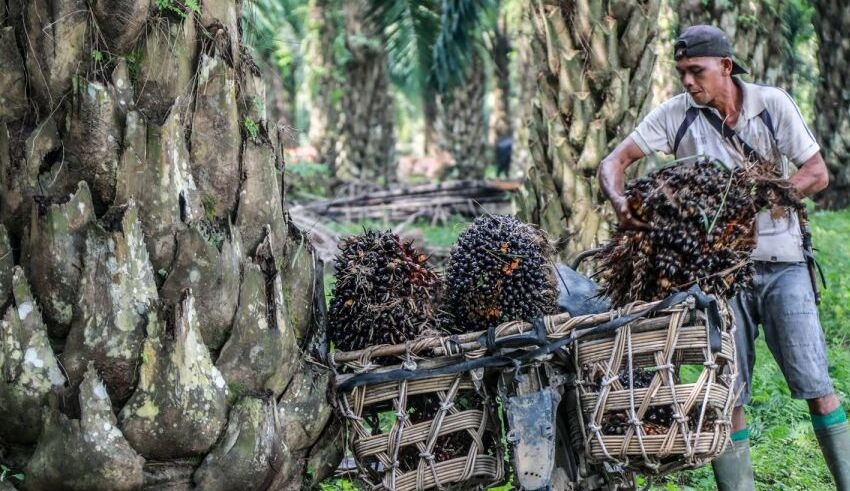 Indonesia and Malaysia, the world's two largest producers of palm oil, have agreed to collaborate to combat "discrimination" against the commodity.
(c) CNN

Following a meeting between the heads of state of the two nations on Monday, Indonesia and Malaysia, which are the two largest producers of palm oil in the world, reached an agreement to work together to combat “discrimination” against the commodity.

The Indonesian President, Joko Widodo, made those remarks after meeting with the Prime Minister of Malaysia, Anwar Ibrahim, who was embarking on his first journey outside of Malaysia since being elected in November of last year.

Widodo, also known as Jokowi, stated that in order to resolve concerns, the two countries would “combat prejudice against palm oil” and “strengthen cooperation through the Council of Palm Oil Producing Countries.”

Indonesia has the potential to become an ASEAN economic axis

Why Indonesia uses sorghum as a main food instead of rice

During their bilateral meeting, Anwar and Jokowi signed eight memorandums of understanding covering shipping, export-import financing, green energy, and the development of the battery industry. Anwar and Jokowi said that they hoped that these agreements would deepen cross-border trade and investment.

Anwar believes that the new capital may serve as a catalyst for increased regional growth. The states of Sabah and Sarawak, both of which are located on the Malaysian portion of Borneo island, are potential beneficiaries of such a catalyst.