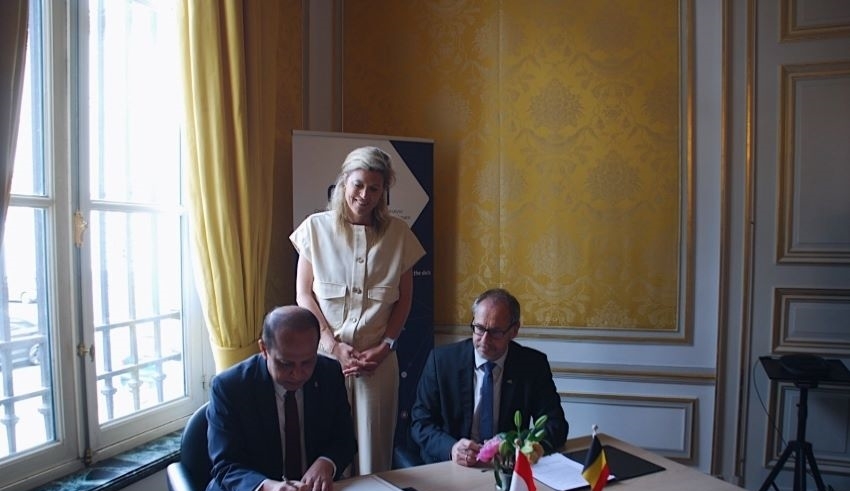 Indonesia – The Indonesian National Counterterrorism Agency (BNPT) inked a memorandum of understanding with the Belgian Coordination Unit for Threat Analysis (CUTA) in Brussels, Belgium, to strengthen efforts to prevent terrorism.”Coordination and collaboration between countries, especially Indonesia and Belgium, is necessary to handle the dynamic threats of terrorism,” BNPT’s Head Boy Rafli Amar noted in a written statement on Friday.

According to Amar, the threat of terrorism currently emerges in various forms, and it is complicated in terms of the varying difficulties and challenges.The entire gamut of terrorism handling includes combating foreign terrorist fighters as well as encompasses facilities for guidance, rehabilitation, and reintegration.”The current global and regional challenges as well as the landscape of terrorism continue to change, demanding countries in the world to have better coordination and collaboration,” he emphasized.

Indonesia’s BNPT and Belgium’s CUTA cooperate in terrorism mitigation through information exchange, strategy analysis, as well as best practices followed by both nations.This encompasses meetings between experts and high-ranking officials included within the future agenda.The inking of the memorandum of understanding is an important development since no country can singlehandedly conduct terrorism mitigation.

Amar stressed Indonesia and Belgium simultaneously face the threats of terrorism that affect their security, prosperity, and development.In particular, Belgium is handling the rise of right-wing extremism. Meanwhile, Indonesia is dealing with extremism that spreads religious dogma, with the goal of changing the nation’s ideology.

Belgian Minister of the Interior, Institutional Reform and Democratic Renewal Annelies Verlinden noted that Belgium and Indonesia encounter acts of terrorism on several occasions. As a result, optimal cooperation is crucial to handle this issue.CUTA has several internationally renowned experts in the field of threat analysis.

This will certainly support the implementation of cooperation between the two countries, she stated.Terrorism and extremism are transnational ideologies that transcend borders between countries. Belgium, which is situated in Europe and is a part of the European Union, fully supports the cooperation to prevent this threat.