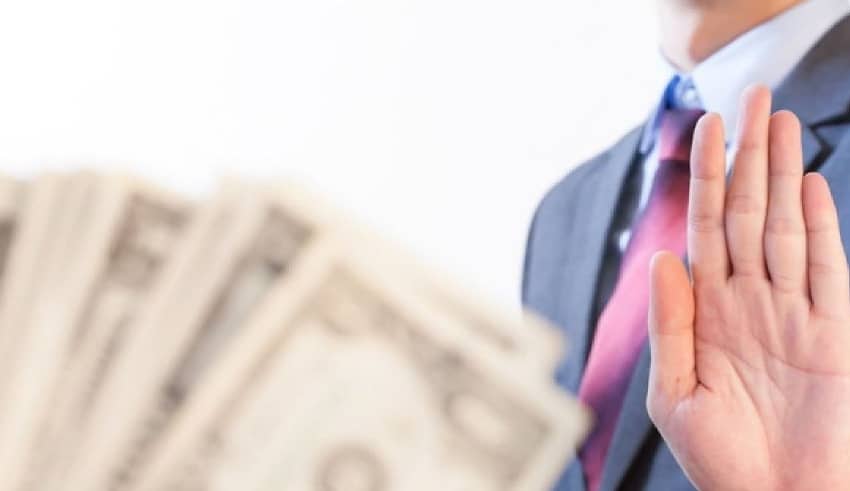 Social assistance still being distributed by the government to the community across the country in the midst of the Covid-19 pandemic.

Sub-Directorate of Validation and Termination of the Ministry of Social Affairs (Kemensos) Slamet Santoso explained the cause of the chaotic data of recipients of social assistance (bansos), resulting in chaos in a number of areas.

Slamet said the integrated social welfare data (DTKS) used by the Ministry of Social Affairs as a reference had not been updated since 2017. This was exacerbated by local governments who had not restored data in their respective regions.

If the data update is done, continued Slamet, the government does not have enough time because aid must be immediately distributed to the community.

Slamet explained that updating the data by the regional government itself takes two to three months. While validation and validation of data as a basis for aid distribution will only take place one month afterward.

“For example, when district-cities update data in October, November, December 2019, the data is determined by the Ministry of Social Affairs in January 2020,” he said.

Then, Slamet explained that the problem of data that was out of sync with the field conditions had also led to the rejection of a number of village heads in Sukabumi. The village heads rejected the Bansos from the West Java Provincial Government because there was no valid data.

The social assistance recipient data was considered to be overlapping because, in addition to receiving the provincial social assistance fund, there were also residents who were registered as recipients of the Family Hope Program (PKH).

To get around this, said Slamet, the Ministry of Social Affairs has decided to provide assistance by directly recording poor and affected residents in the field who have not yet received assistance, while making updates.

Meanwhile, the West Java representative Ombudsman received 64 public reports online regarding the impact of COVID-19. Most reports related to the receipt of social assistance from the government.

Of the 64 reports, 42 were handled by the West Java Ombudsman. While 22 others were delegated to the Jakarta Ombudsman because the reported parties were in Depok, Bekasi, and Bogor.

West Java Ombudsman Chairperson Haneda Sri Lastoto said there were 33 reports related to incoming social assistance. While there are 5 banking-related reports, 3 security reports, and 1 health report. The amount is based on reports coming in from April 4 to May 13, 2020.

“As for the status of the settlement, 23.8 percent have been completed and the rest are still in the examination stage,” he said.

Haneda explained, much of this reporting was related to the collection of social assistance recipients in the field, such as being on target and poor people who did not get help.

Therefore, he suggested that the collection of social assistance recipients be done in one door, in order to avoid similar chaos.

“There is no choice for this data chaos to be immediately put on one door so that it does not cause a protracted confusion between the policies implemented and the facts on the ground,” he said.

The Ombudsman is also tasked with delivering this West Java community report to the COVID-19 Handling Task Force at the provincial and district/city levels.

[…] Office, Kopo District, Serang Regency, Banten, was attacked by dozens of residents who did not get cash social assistance (BST) on Friday, May 15 around 10:00 WIB. Residents damaged and even burned objects in the village […]