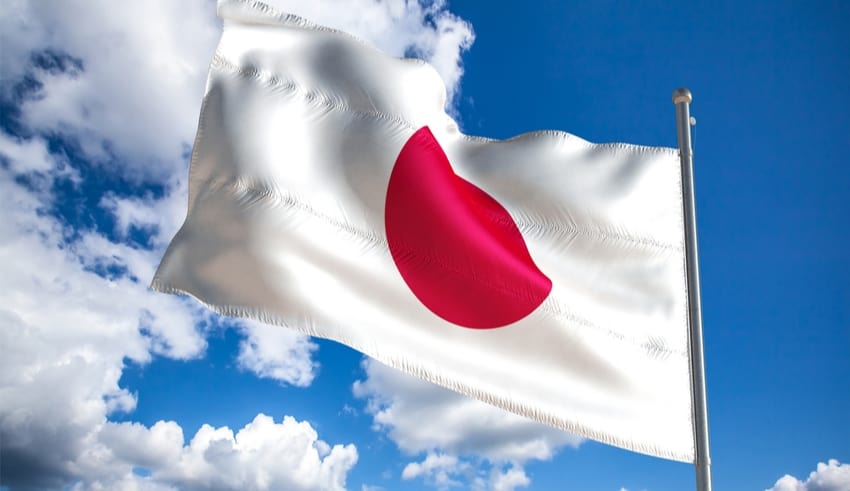 Japan's key diplomatic strategy on the concept of free and open Indo-Pacific is an open maritime order based based on the rule of law.

The country’s defense ministry will be creating a new post in their Defense Policy Bureau to better address issues related to the Association of Southeast Asian Nations (ASEAN) region.

The new post will be aimed at boosting the Asean-Japan relation and cooperation in line with the government’s agenda of establishing a more “free and open Indo-Pacific.”

The plans of strengthening the collaboration with in the region was partly due to the conflict on the uninhabited disputed islands where China is asserting its ownership.

The Free and Open Indo-Pacific strategy is part of the regional strategy involving U.S, India, Australia and Southeast Asian nations to speed up cooperation with regards to the Indo-pacific affairs.\

Joint exercises and defense equipment and technology treaty with Asean has been increased sharply in the past couple of years, making it important for Japan to set up an organizational structure that specifically deals with the relations between the two partners Japan’s key diplomatic strategy on the concept of free and open Indo-Pacific is an open maritime order based based on the rule of law.