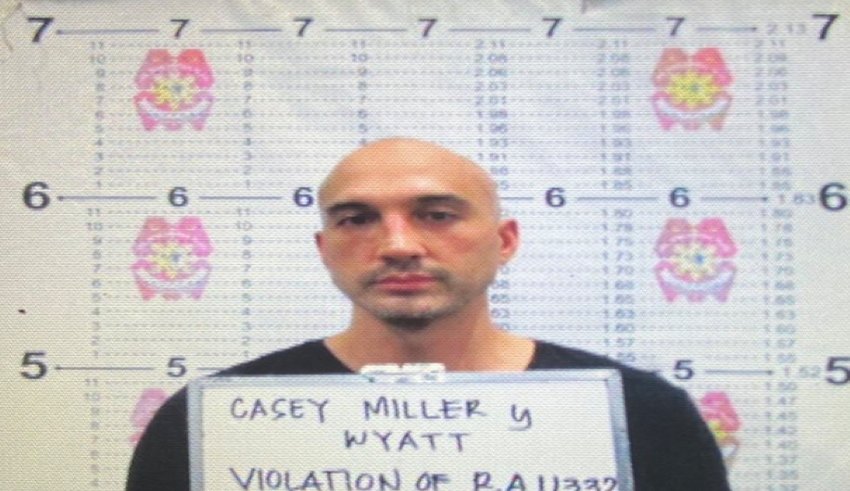 According to the Makati City Police, they conducted a police raid at the 18th-floor roof deck lounge bar Skye Bar in Barangay Salcedo Village on Sunday afternoon. Atleast 100 individuals were caught partying and drinking liquor.

One of the bar’s owners, Felix Maramba, were among those included on the mass arrest. Makati Police Investigation Unit Chief Major Gideon Ines Jr said that those arrested told the police that they were invited by the owners via online for the reopening of their bar.

Kc Montero said he and his wife we’re only there at the resto for a dinner.

Makati City bars are currently prohibited from operating under the GCQ (General Community Quarantine) restrictions. Restaurants on the other hand, are allowed to accomodate up to 30% of maximum capacity of customers.

Ines Jr. then urged the public to not be hard-headed and stay at home if you don’t have important things to do outside. The arrested individuals including Montero were brought to Makati City Police to maintain physical distancing.