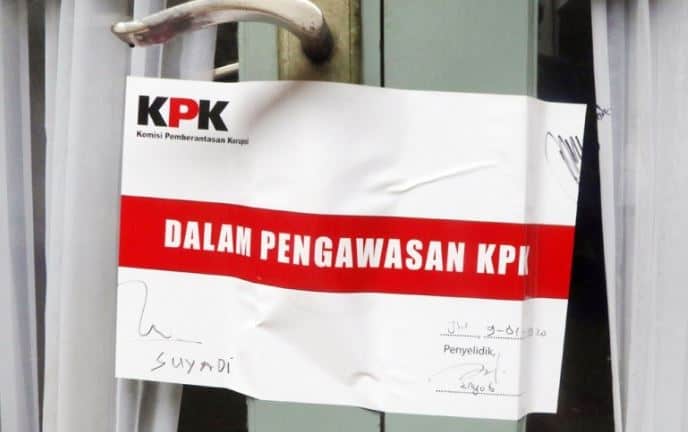 “Bring to court, the person is absent, and then he will be punished, the person will be sentenced to prison, return of assets, not there, too,” Haris said to media crews in the Wahid Hasyim area, Central Jakarta, Friday (03/06/2020) ).

Haris said, it was an attempt to escape the KPK. “So what are you doing, it’s funny. So it’s like making a story. Absentia is not something that is prohibited, but in my opinion it’s just an escape from the KPK,” he said.

Meanwhile, Indonesia Corruption Watch (ICW) Researcher Kurnia Ramadhana considers that in absentia trials are indeed made possible by the Corruption Crime Act. However, this article can be used with a special condition that law enforcement must really have tried to find fugitives.

In fact, according to Kurnia, KPK leaders have not shown their seriousness in hunting down Harun Masiku and Nurhadi cs. “To this day the public has never seen the seriousness and willingness of the KPK leadership to truly find and capture these two fugitives,” Kurnia said.

Separately, Gadjah Mada University (UGM) Center for Anti-Corruption Studies (Pukat) Researcher Zaenur Rohman said, Harun still had to be brought to court to be asked for information about alleged bribery cases related to intermittent turnover of DPR members who ensnared him.