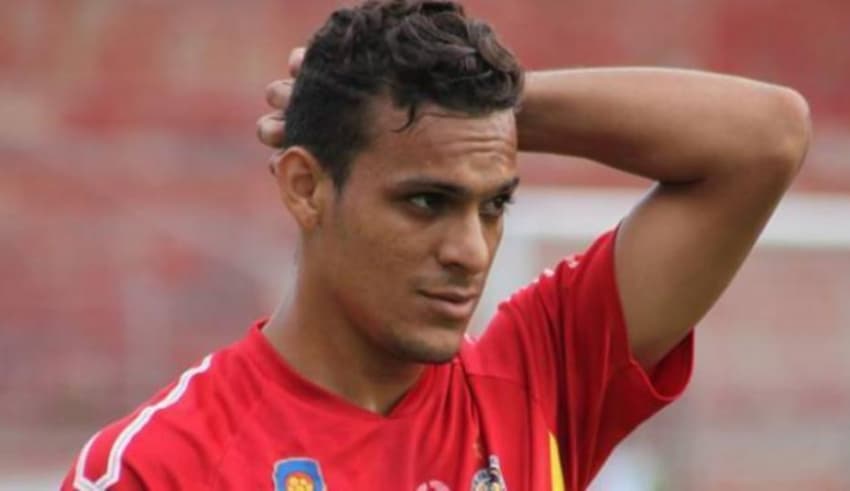 The Kelantan Football Association (Kafa) has asked for a postponement of the penalty levied by the world governing body Fifa with respect to the payment of RM629,620.28 in wage arrears to the former importer Casio Francisco De Jesus.

Kafa Action Committee Chairman Ahmad Muzakkir Hamid stated that they had lodged an appeal with the Court of Arbitration for Sport (CAS) to set aside and cancel Fifa ‘s ruling.

They stated that they asked that the penalty be delayed before the result of our appeal is determined, but the CAS has yet to make a judgment.

When it is accepted, then Kafa will have until the decision is made to pay the fine. Earlier, it was announced that Fifa directed Kafa to pay the arrears owed to the Brazilian human rights advocate within 30 days of April 23.

On May 9th, Kafa unveiled an online crowdfunding campaign to help them cover the arrears to prevent Kelantan from getting affected more seriously by Fifa.

Having raised RM12,400 so far, he hoped that more people would come forward to help them out, particularly supporters of The Red Warriors (as the Kelantan soccer team knows).

After three matches, Kelantan ended seventh in the 12-team Premier League table with four points from a victory and a loss.

The Malaysia League (M-League) has been suspended since 18 March following the introduction of the Movement Control Order (MCO) to curtail the dissemination of Covid-19.