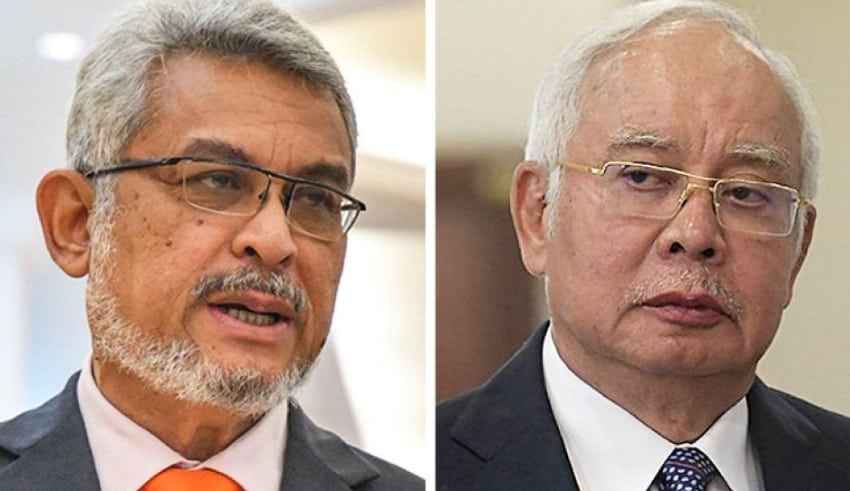 Former Federal Territories Minister Khalid Samad clarified the nomination of his former political secretary to the Kuala Lumpur City Hall Advisory Board (DBKL). The assistant, Azli Yusuf, is being held in detention by the police in an inquiry into charges of bribery and theft. Khalid, speaking to FMT, said he had named Azli to the advisory board because of Azli ‘s background as a two-year city councillor in Shah Alam.

The role of the Advisory Board is a non-executive role that exists solely to counsel the Mayor on policy matters. The Board does not grant approvals to any applications. His comments came in reaction to questions postured online by previous prime serve Najib Razak, who needed Khalid to affirm that Azli was a DBKL counseling board part and inquired on the off chance that Khalid had designated him.

He affirmed that Azli is head of Amanah’s Shah Alam division, a position Azli has held since 2015 and was considered to be among the another cohort of party pioneers who would supplant Khalid in time to come. He added that Azli holds engineering qualifications at a university in the United States, and he assumed that Azli, with his expertise and understanding, would be able to guide the mayor on a wide variety of topics. Khalid said the company had obtained a false DO (Development Order) from the broker who had been paying because the identity of his assistant had been misused.

In response to Najib ‘s remarks, Khalid also took a look at Najib ‘s role in the 1MDB fiasco and the elusive financier Low Taek Jho. The investor, best identified as Jho Low, is sought for his involvement in the 1MDB case that Najib is being investigated on criminal charges. Through this, surely Jib (Najib) knows (the meaning of the broker) as he is said to have used Jho Low to help the Malays, particularly in the Pekan parliamentary constituency.

Khalid highlighed that he served Shah Alam, an region with 80 percent of Malaya voters, who voted him by a landslide of more than 30,000. Shah Alam, he said, was home to trained Malay voters who needed a corruption-free representative and leadership.