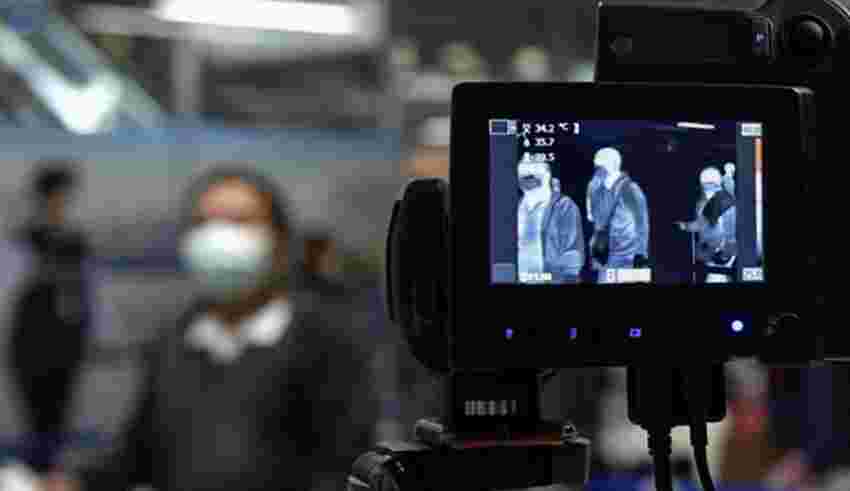 Dr Tanarak Plipat, deputy director-general of the Disease Control Department, said on Tuesday they were  informed of the case in South Korea and were seeking details of her test results, condition and where she went in Thailand. With this information they could find other people who might have been in contact with her, and check them for the virus. A 42-year-old South Korean woman tested positive to the virus after arriving home from Thailand on Jan 19. She became ill on Jan 25. The Korea Centers for Disease Control and Prevention (KCDC) have placed her in quarantine. She was the 16th person found with the virus in South Korea. The Public Health Ministry reported on Tuesday morning that the number of infected people found in Thailand remained at 19. Eight of them had been cured and discharged, and 11 remained at hospitals. To prevent transmission they would not be discharged until they were proven to be free of the virus, he said.