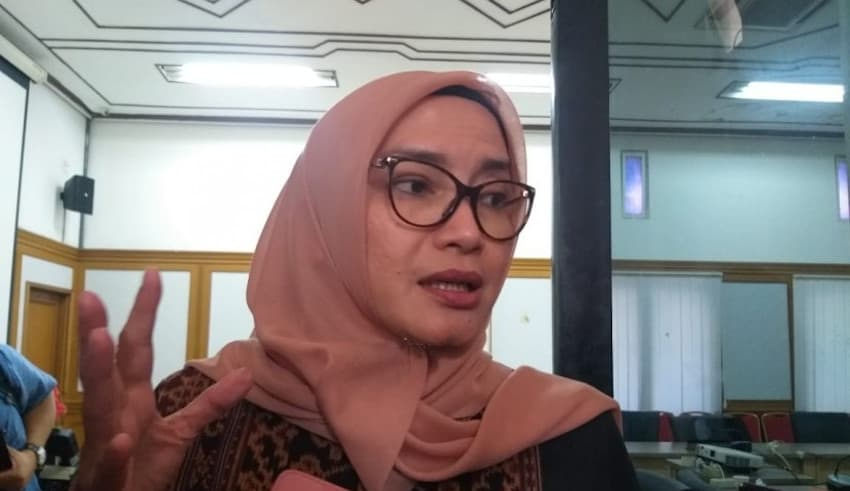 Until now the KPU is still waiting for the invitation for the inauguration of KPU members who have been agreed by the House of Representatives (DPR) Commission II from President Joko “Jokowi” Widodo.

“We have written (the president) twice. The first letter, the second letter, we have conveyed to make changes between the time to members of the KPU RI, so that we can complete the seven. We are waiting (invitation) from the president,” said KPU Commissioner Evi Novida Ginting Manik at the KPU RI office, Central Jakarta, Monday (24/2).

According to Evi, according to the legislation the KPU members numbered seven people. The complete composition of the members again will certainly be important for the performance of the KPU to be optimal in dealing with the 2020 elections.

It is known, Commission II of the DPR has agreed I Dewa Kade Wiarsa Raka Sandi as a commissioner of the Indonesian KPU, replacing Wahyu Setiawan.

Raka Sandi was agreed to replace Wahyu Setiawan, who was dishonorably discharged for violating the code of ethics and guidelines for conducting elections after being arrested by the KPK for alleged bribery cases. Raka Sandi is the eighth candidate in the election of KPU members in April 2017.

Separately, Chairman of DPR Commission II, Ahmad Doli Kurnia explained, the change process was based on the serial number calculation during the election in Commission II for the 2014-2019 period.

At that time, he occupied the position number eight of the 14 KPU commissioner candidates.

“Based on the order of the most votes during the fit and proper test, and who is ranked 8th, I Dewa Raka Sandi, whose replacement will be determined later,” said Ahmad Doli Kurnia in the Republic of Indonesia Parliament Building.