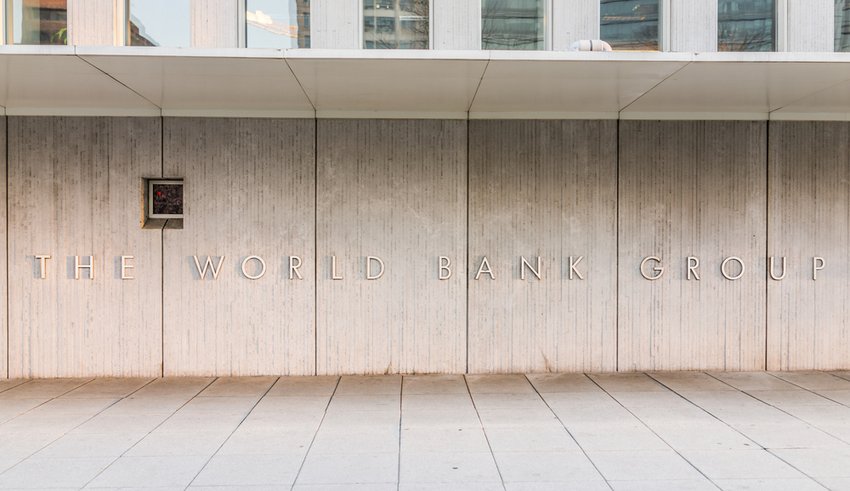 The World Bank has raised the status of Indonesia from a middle-income country to an upper-middle income country.

The World Bank has raised the status of Indonesia from a middle-income country to an upper-middle income country.

The increase in status was granted after based on the latest World Bank assessment, the Gross National Income (GNI) per capita of Indonesia in 2019 rose to USD4,050 from the previous position of USD3,840.

Rahayu Puspasari, Head of the Ministry of Finance’s Communication and Information Services Bureau (Ministry of Finance) considers that the rise in Indonesia’s status in the eyes of the world is a proud achievement.

He considered the rise in the status of Indonesia was proof of economic resilience and sustainable growth that had always been maintained in recent years.

It is hoped that this increase in status can also increase investment, improve the performance of the transaction balance, encourage economic competitiveness, and strengthen financial support.

“The increase in status is a strategic stage and a solid foundation towards developing Indonesia in 2045 to become the fifth-largest economy in the world,” Rahayu said.

The Coordinating Minister for Maritime Affairs and Investment Luhut Binsar Pandjaitan said he was surprised at the classification of the World Bank which had upgraded Indonesia’s status to upper middle income. Moreover, that status is propped up against Indonesia during the coronavirus (Covid-19) pandemic.

“I also want to convey the good news to us that Indonesia has been announced by the World Bank has risen from a lower middle-income country to an upper-middle income country,” he said in the launching of the Proudly Made Indonesia virtual campaign, Wednesday (1/7/2020).

“I was also quite surprised to see this because it was announced during the current situation (Covid-19 pandemic),” he said.

This classification of categories is commonly used internally by the World Bank. However, that category is also widely referenced by international institutions and organizations in operational guidelines.

The World Bank uses this classification as one of the factors to determine a country is eligible to use World Bank facilities and products, including loan pricing.

According to the Ministry of Finance’s official statement, increasing Indonesia’s level to an upper-middle income country will provide several benefits, namely:

1. Strengthening the trust and perception of investors, trading partners, bilateral partners, and development partners for the resilience of the Indonesian economy.

2. Can increase investment both directly and indirectly from foreign investors to Indonesia

3. Improve the performance of the current account which is still in deficit

The Government of Indonesia in its efforts to continue to encourage inclusive, quality, and sustainable economic growth, “wrote a statement from the Ministry of Finance, Thursday, July 2.

In addition, the Government also continues to push for a series of structural reform policies focused on increasing economic competitiveness, especially aspects of human capital and productivity, industrial capacity and capability to increase exports and reduce the current account deficit, and the use of the digital economy to encourage broad economic empowerment and equally. Indonesia and the World Bank also continue to enhance cooperation through the Country Partnership Strategy framework. To deal with the impact of the Covid-19 pandemic, the World Bank provided financial support to Indonesia in the amount of US $ 250 million or around Rp3.62 trillion packaged in the Indonesia Covid-19 Emergency Response program