The Asian Affairs > Blog > Malaysia > Mahathir: Vote of no confidence likely for fail 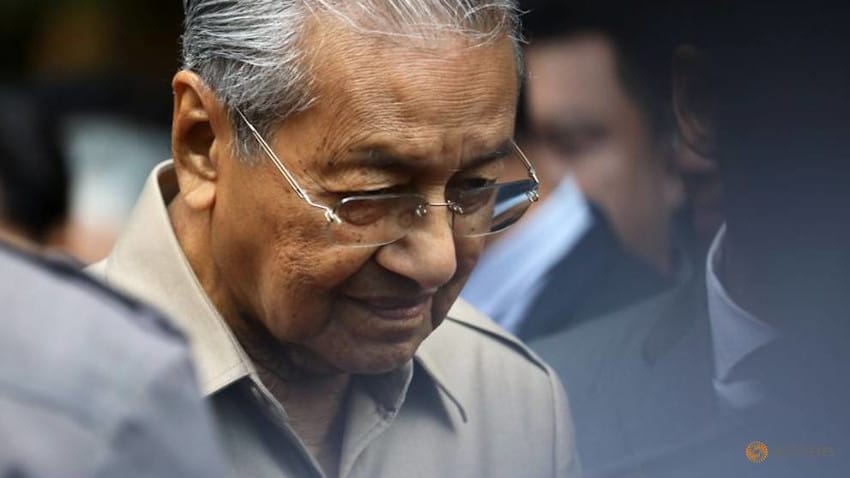 Mahathir: Vote of no confidence likely for fail
(C)SGGlobal

PETALING JAYA – Former Prime Minister Tun Dr Mahathir Mohamad said that a vote of no confidence against Muhyiddin may not be successful and predicts that the new Cabinet of his successor will last until the next general election.

Dr Mahathir claimed that the PH coalition had 114 seats in the past but is now decreasing.

“We had more than 114 seats but now that has become less, hence It will not succeed. He (Muhyiddin) has taken my people to his side.”

He hopes that the new Prime minister will carry his policies during his 22-month stint as premier.

“I request if possible, Do no drop the good policies such as Shared Prosperity Vision 2030 that we have put in place.” Mahathir, 94, was prime minister from 1981 to 2003, and returned to power in elections in May 2018 and eventually succeeded by Tan Sri Muhyiddin Yassin as the 8th prime minister of Malaysia