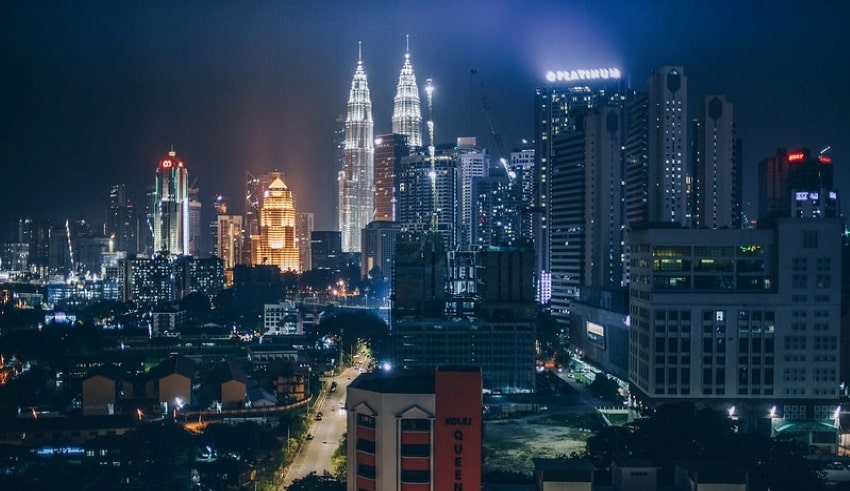 “We may have dropped by two points which are statistically insignificant, but the drop in score and position is a cause of concern. We need to improve and I am sure we can do better than countries like Rwanda, Poland, and so forth,” he said.

Malaysia is perceived to be more corrupted in 2020 compared to 2019 according to Transparency International.

Well done to African countries like Botswana (#35) and Rwanda (#49) for leading the African continent. pic.twitter.com/smxkDc7WGF

He said this in a virtual press conference to announce the CPI for 2020 in Malaysia. The CPI was published today by the global anti-corruption coalition, Transparency International.

The CPI scores and ratings are based on 13 surveys and expert evaluations that assess the perceived level of corruption in the public sector in the country on a scale from zero (perceived to be extremely corrupt) to 100. (perceived to be very clean).

Denmark and New Zealand were in the top spot of ‘clean countries’ with 88 points each worldwide, while Syria, South Sudan and Somalia were at the bottom with 14, 12 and 12 points respectively, Muhammad said.

“Within ASEAN, Singapore is in top position followed by Brunei (35th) and Malaysia (57th). The only country from Asia to be in the top 10 list is Singapore,” he added.

He said the rating of Malaysia fell as its institutional reforms stalled and discharge was issued for some high profile cases that did not lead to acquittal.

Other explanations include inadequate access to information on public interest issues, the non-halal meat controversy, ongoing cases of misuse of power and misconduct by public officials, limited progress or public updates on high-profile cases, and slow government action to enact the Public Procurement Bill.