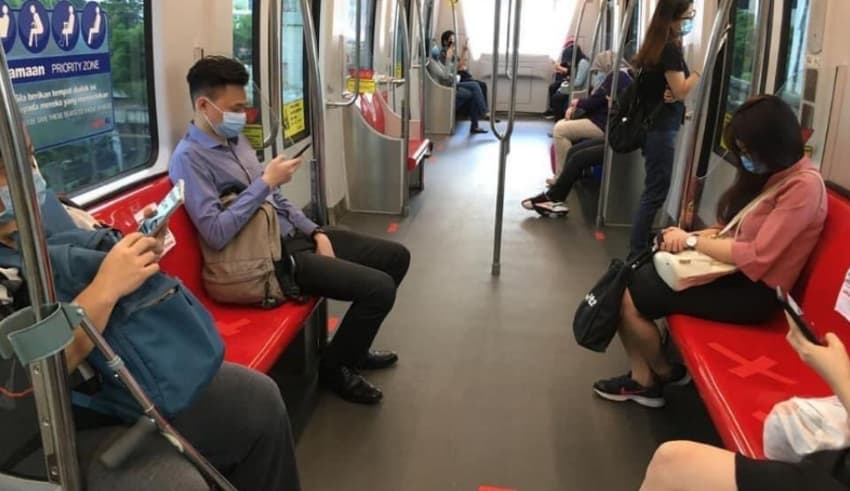 Malaysians refrained to use the public transportation
(C)Twitter

He applauded the station for its efforts to ensure social distancing among the passengers by signs on the platform to warn them.

According to an unnamed MRT station manager there was up to 80% reduction on the crowd using the station today during peak hours. Meanwhile, Many shops around around the metro remain closed while a number of restaurants, stalls and coffee shops that are open still do not allow dine-ins in compliance with the strict conditions set under CMCO.