The Asian Affairs > Blog > Malaysia > Mind your own business, Annuar informs the leader of PPBM 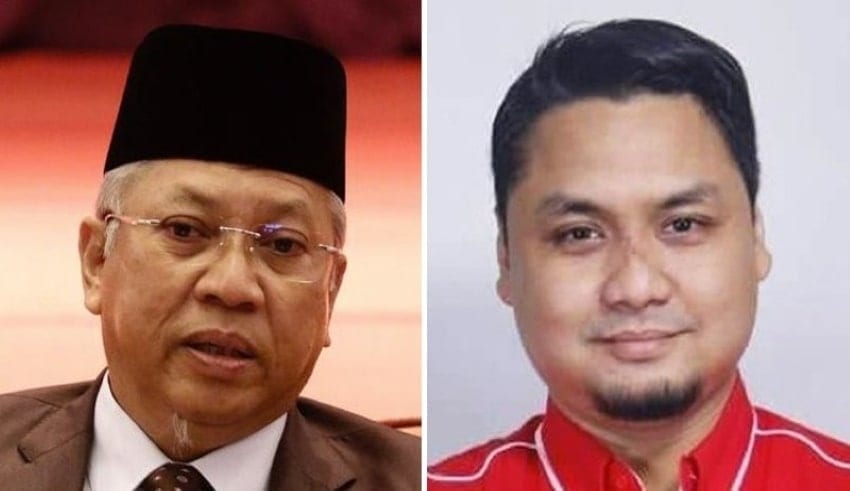 Former Umno Secretary-General Annuar Musa, long seen as a supporter of the PPBM, criticized one of its leaders for calling on the Supreme Council of Umno to announce the outcome of last Friday's meeting.
(C) freemalaysiatoday

PETALING JAYA: Former Umno Secretary-General Annuar Musa, long seen as a supporter of the PPBM, criticized one of its leaders for calling on the Supreme Council of Umno to announce the outcome of last Friday’s meeting.

Annuar said today in a Facebook post that there was no need for PPBM to address the “internal issues” of Umno, particularly for those who were “still new” and did not understand how party politics works.

This comes after Muhammad Faiz Na’aman, member of the PPBM Supreme Council, released a statement yesterday urging the Supreme Council of Umno to report the results of its latest meeting, saying it would help PPBM make the required changes to its campaign plans for the next general election (GE15).

Commenting on claims that Ahmad Zahid Hamidi had used his veto power as Umno president to prevent anyone from joining hands with Perikatan Nasional (PN) in Barisan Nasional (BN), Faiz said that a democratic vote must be taken to make all decisions in a party.

Though his party has yet to make an official announcement at its Janda Baik Supreme Council meeting, Pahang, Annuar called for the grassroots of Umno to stay patient.

“Give Umno space to manage its own problems. Umno is able to find its own solution. No one can veto anyone in Umno, because Umno belongs to its members,” he said.

A conference of Umno leaders has previously been stated to have agreed to split with PPBM and the PN coalition in GE15 while retaining its relations with PAS.

The strategic communications department of Umno, however, has denied the reports, claiming that such statements were invalid unless they came as an official statement released by the group.

This follows the vast majority of Umno factions calling for the party at their annual general meetings early last month not to comply with PPBM. Any decision on the party’s support for PPBM was to be finalized at its annual general assembly, scheduled to be held on January 31, but has since been postponed due to the Movement Control Order (MCO) and the emergency, the Umno Supreme Council said.