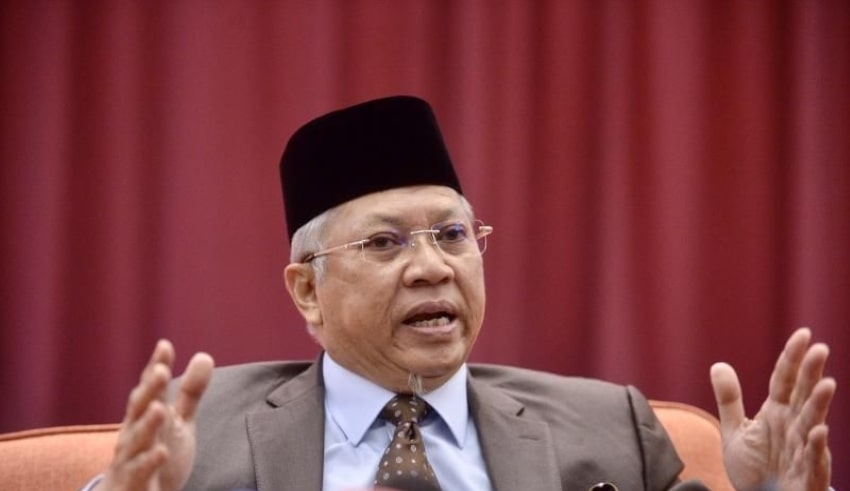 Annuar also accused the Secretary-General of Barisan Nasional (BN) and Umno of making unrealistic demands that could be “treasonous” to the Yang di-Pertuan Agong, pointing out that before the Emergency ends on August 1, based on the Emergency Ordinance, a parliamentary session can not be called.

“Unfortunately, in his interpretation of Article 150(3) of the Federal Constitution, there is a glaring error,” the Ketereh MP said in a tweet.

It does not say that as soon as the declaration of Emergency was made by Yang di-Pertuan Agong, we must have a Parliamentary session.

He should know by now that the proclamation of an emergency was made on the basis of Article 150(1) with Parliament suspended. Only when the emergency ends on August 1 may it reconvene.

“It’s best for the secretary-general to seek help from constitutional experts so that when it comes to the country’s laws, he can be smarter,” he said.

Article 150(3) of the Federal Constitution provides that a declaration of emergency and any ordinances rendered pursuant to it must be submitted to Parliament and may be annulled if a resolution to that effect is passed by Parliament.

However, it appears to have been refuted by Section 14(1) of the recently released Emergency (Essential Powers) Ordinance 2021 by noting that Parliament is extended until the end of the Emergency and can only be called at the discretion of Yang di-Pertuan Agong.

It is understood that Ahmad yesterday wrote a letter addressed to Umno vice-president Datuk Seri Ismail Sabri asking all Umno and BN MPs to vote through WhatsApp by today whether to call for an immediate parliamentary session to discuss the declaration of emergency.

Recently replaced by Ahmad himself as BN secretary-general, Annuar accused the latter of going against the decree of the Agong.

The King will not be petitioned by Umno or BN MPs to reverse what is done legally. To do so, there is no legal provision for us. For us, there is no valid leg to stand on. Our acts are doomed to fail,’ said Annuar.

“I for one wholeheartedly disagree with this move that is unconstitutional and against the party’s policies,” he added.