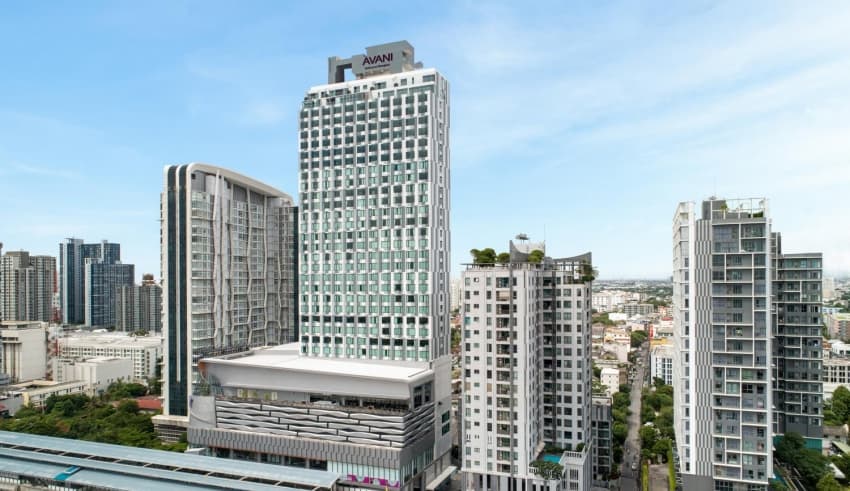 Minor is preparing to close hotels in Bangkok and at-risk areas around the country to limit the coronavirus outbreak, says William Heinecke, chairman of Minor International Plc.

In an open letter to Prime Minister Prayut Chan-o-cha on Tuesday, he said the rapid outbreak is becoming the greatest threat to the global economy ever seen. Minor would like to support containment efforts by state agencies such as inbound travel restrictions and closure of malls and other businesses across Bangkok. “As of today we are closing our hotels in Bangkok, with a view to extending this to other high-risk areas in Thailand. We are urging our staff to stay home and limit any travel or out-of-home activities,” said Mr Heinecke.

Minor Hotels operates 535 hotels in 55 countries. Of the 28 hotels in Thailand, six are in Bangkok. The company also has 80 hotels in the pipeline scheduled to open over four years. He said this decision comes as infections in Thailand pile up and testing capacity remains insufficient, making it a critical point for intervention to prevent the situation from worsening, particularly when a large portion of the population is still not concerned about the severe impact.

Mr Heinecke said the risk to hotel guests, staff and the public remains very high despite government efforts, which prompted the group to stop operation in some areas. He anticipates the decision will have a short-term impact. Thailand needs strong short-term measures to prevent large-scale job losses and disruption.