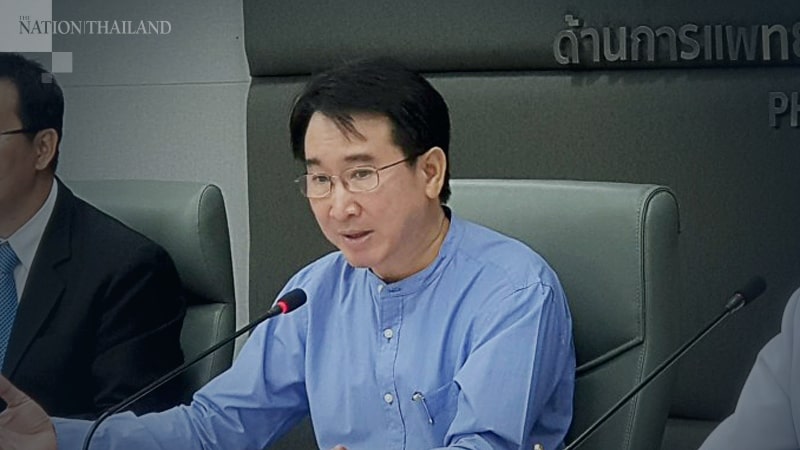 One of four Covid-19 patients in Nakhon Si Thammarat was discharged from hospital in Tha Sala district yesterday and praised medical staff for their professional treatment.

The 21-year-old patient, who was confirmed fully recovered, had originally been admitted on March 2 after returning from Iran where he is studying. Dr Kitti Rattanasombat, director of Tha Sala Hospital, however, said the man, whose name was withheld, must now observe 30-day self-quarantine before going out in public again. The man told media that the hospital staff had been extremely professional: “I have to thank all the medical staff at the hospital for taking good care of me. I had no stress or fear during my 21 days in the hospital. I had faith in our medical professionals and they took good care of me,” he said. Three other Covid-19 patients remain hospitalised in the province, according to Siriphat Pattanakul, governor of Nakhon Si Thammarat province.

Meanwhile, one out of the nine patients being treated for Covid-19 in Surat Thani was discharged from hospital yesterday. The patient, a 26-year-old Belgian flight attendant, was first admitted to a state hospital on Koh Phangan on March 1, according to Surat Thani governor, Vichavith Chinto. “She posted a message on Facebook, thanking the hospital’s medical team for treating her well,” said Mr Vichavith yesterday.

Given the rising number of cases linked to Lumpini Boxing Stadium in Bangkok, the governor ordered all Surat Thani residents who attended the matches and/or had been in Bangkok recently to report to local health officials and self-quarantine for 14 days.