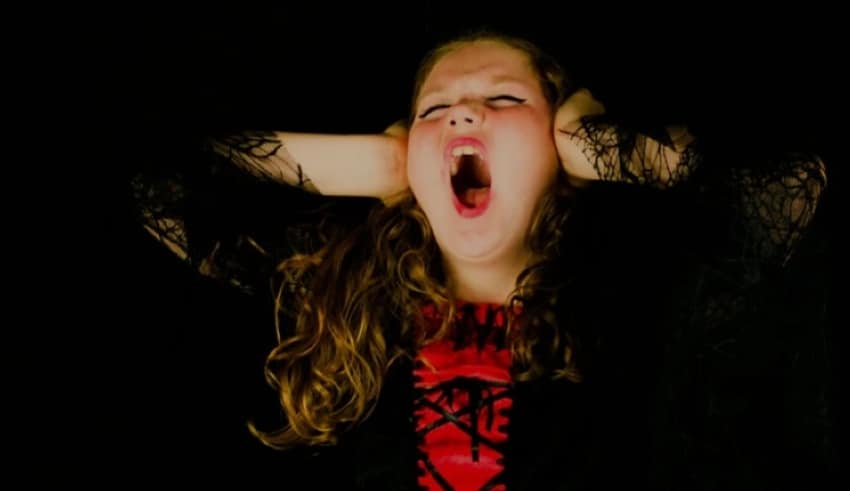 On "Boom" Heard In Bandung

Mysterious boom sound heard in the city of Bandung, West Java. This is not yet certainty known where the thumping sound came from.

The sound was heard several times on Thursday, May 21 at around 09.30 WIB.

The incident was confirmed by residents of the City of Bandung. “Yes, it sounds,” said Ujungberung residents, Wiwi via text message.

Other residents also confirmed the incident.

Not only in the city of Bandung, but the voice was also heard in Bandung Regency.

The results of monitoring of the Meteorology, Climatology and Geophysics Agency (BMKG) boom sound was heard between 08.30 to 09.30 WIB.

As reported by PRFM News, BMKG Head Tony Agus Wijaya, said that his party had analyzed the source of the boom from three factors, namely earthquake, weather, and lightning.

The clarification was conveyed in the on-air broadcast on Radio PRFM 107.5 News Channel, on Thursday, May 21.

2. Weather in Bandung and its surroundings observed BMKG from weather satellite imagery and weather radar, the weather looks sunny and cloudy.

Based on the weather radar there was no visible rain in Bandung Raya this morning, the BMKG team made sure the weather was conducive.

3. The results of monitoring lightning using lightning detector equipment, BMKG said there was no recording of lightning this morning.

He admitted that he still analyzed the sound because several times the thumping sound was heard in various regions of Indonesia.

Meteorology, Climatology and Geophysics (BMKG) researcher Daryono said the thumping noise in Bandung was not the first time. It has been counted four times that the sound of a mysterious boom has occurred on Java in recent times.

Most experts agree that the mysterious boom that was heard by greater Jakarta (Jabodetabek) residents and some residents in West Java was not due to the eruption of Mount Anak Krakatau.

After that the sound heard in Yogyakarta, followed by Solo and Bandung.