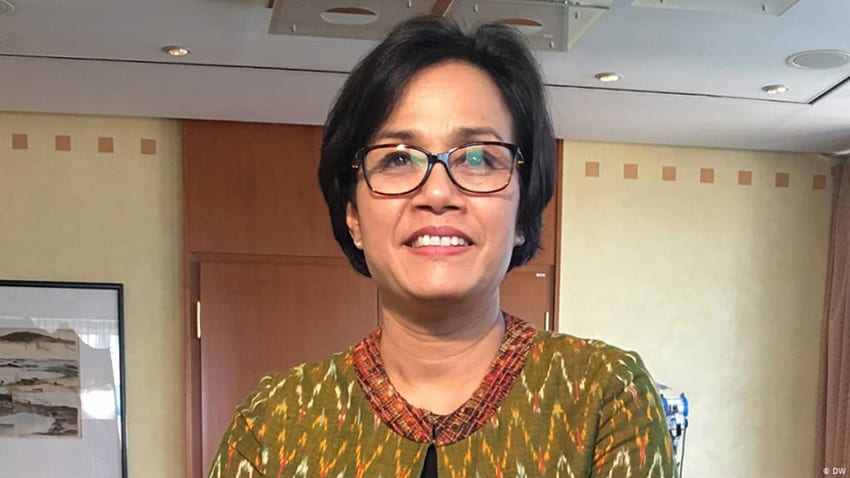 The Minister of Finance, Sri Mulyani, responded to the lifting of Indonesia from the list of developing countries by the United States (US) by saying that it did not have to cause excessive fear, but instead had to boost Indonesia’s competitiveness.

“Indonesia has so far been included as a middle-ranked country, so indeed it must continue to increase competitiveness,” she said.

Sri Mulyani asserted that this would not have much effect on Indonesia’s trade and exports. The reason, she stated during period of Indonesia was being a developing country, only 5 commodity sectors that were not subject to import duties or countervailing duties (CVD) by the US.

CVD itself is an additional import duty imposed on products that get export subsidies and tax concessions to protect the local industries of the importing country by ensuring a fair price.

“Actually, when it viewed from the US announcement it is more to countervailing duty (CVD) and it is very specific. So far in Indonesia only 5 commodity sectors have enjoyed (free of CVD). So, actually it is not too big of influence on Indonesia,” Sri Mulyani said on Monday (2/24).

For information, revoking the status of developing country of Indonesia by the US has the potential to cause Indonesia to lose the facilities commonly accepted by developing countries in export and import trade, including reducing import duties or the Generalized System of Preferences (GSP).

Responding to this, Sri Mulyani said that until now the US had not revoked the GSP facility for Indonesia.

Sri Mulyani said that during the review, the government was trying to prevent the GSP from being abolished in Indonesia.