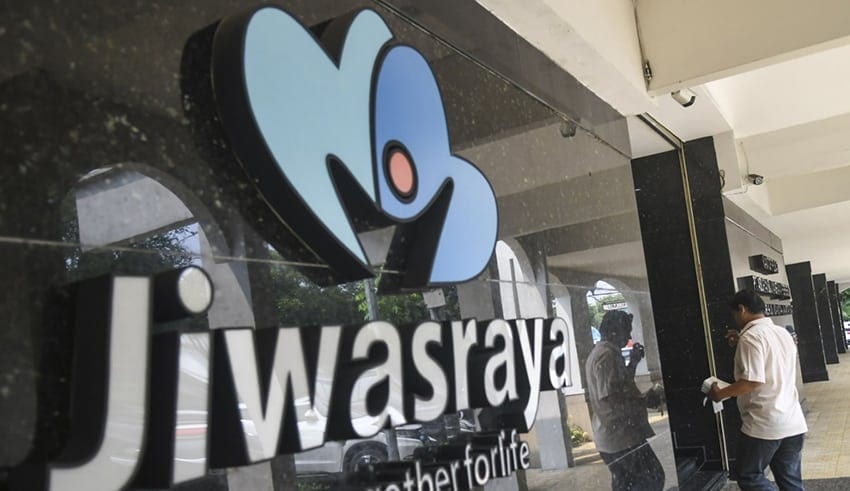 Feeling to be a sacrifice for the Jiwasraya mega corruption case, Benny’s camp began the counterattack of Jiwasraya President Director Hexana Trisasongko. Previously, Benny Tjokro only spilled what happened by mail, but this time Benny had reported it to the Jakarta Metropolitan Police.

Muchtar Arifin, as Benny Tjokro’s lawyer said, his client reported the President Director of Jiwasraya for alleged defamation when presenting the state loss due to the Jiwasraya corruption case of Rp 13 trillion in a hearing (RDP) at the DPR some time ago.

Muchtar explained, during a hearing with the People’s Representative Council (DPR), Hexana mentioned that the state loss of Rp 13 trillion was Benny’s shares.

“The President Director stated that the state losses in the form of Jiwasraya’s failure to pay around Rp 13 T more, all of which belong to our client Benny Tjokrosaputro. This is certainly not in accordance with the facts. We consider this an adverse slander as well as the good name of our client,” Muchtar explained to reporters at Polda Metro Jaya, South Jakarta, Monday (24/2).

Muchtar also said that the shares were not owned by Benny alone. Regarding how many shares Benny, according to him is currently under BPK audit.

“Yes, later, this is being audited by the BPK. We will wait for the results from the BPK. We also hope that the BPK will carry out its tasks professionally. We also appreciate the steps taken by the prosecutor’s office. But we hope that the prosecutors’ office does not follow the beat. “The rhythm built by the big powers who want to cover up this case, that’s all,” he said.

Muchtar said, one of the reasons why his client felt victimized in this case was because he had more assets than the five other people who held the status of the suspect.

Muchtar Arifin also revealed that Jiwasraya only owned 2.13 percent of PT Hanson Internasional Tbk’s shares. But they get it from another party. He suspects there is a scenario to put his client as the main actor.

“So it seems that there is something intentionally done by the Managing Director of Jiwasraya to position our client as the main perpetrator of this loss. This is a scenario that we think is quite a burden for our clients. that, “said Muchtar.