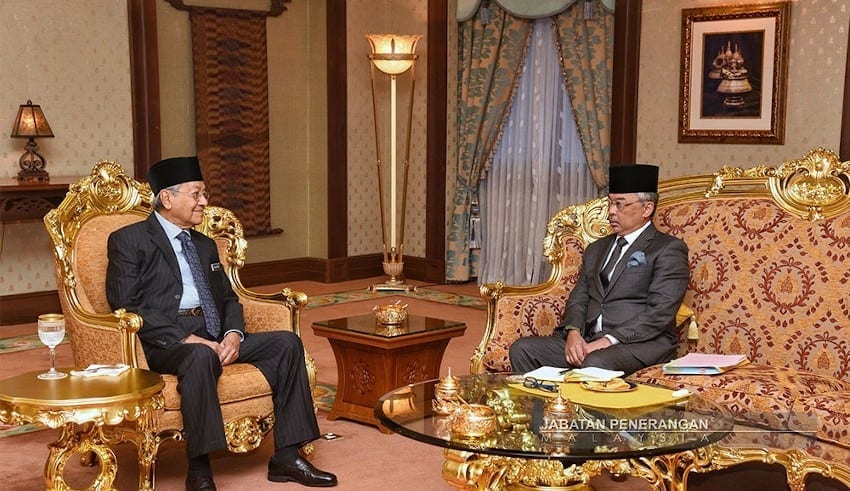 KUALA LUMPUR – On Monday, the Prime Minister’s Office announced that Dr Mahathir had sent his resignation letter to Agong.

This was accepted by the king, but was assigned the position of Interim PM while waiting for the appointment of the new Prime Minister in line with Article 43(2)(a) of the Federal Constitution.

In a statement issued, Mohd Azuki said that during this period, Dr Mahathir, 94, will head Malaysia once again until the new Prime Minister is appointed and the Cabinet is formed. According to the Federal Constitution’s Article 43(2)(a), Agong to appoint a prime minister from among the members of the Dewan Rakyat who — in his judgment — is “likely to command the confidence of the majority”.