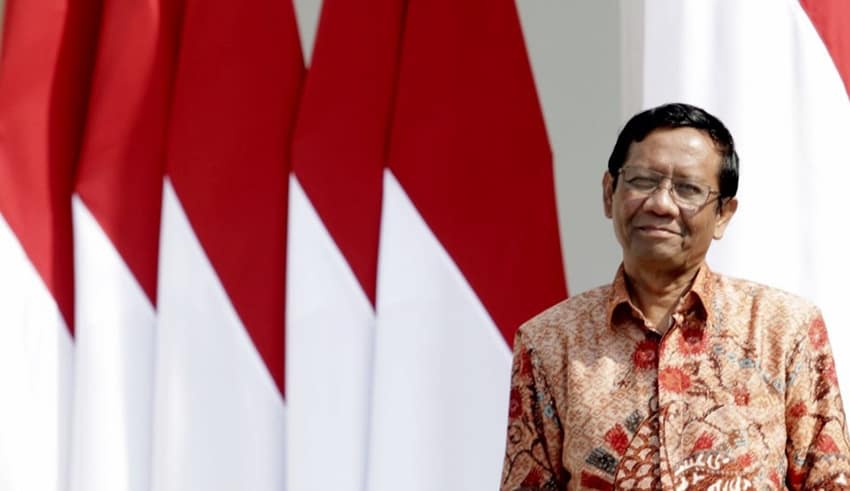 The Coordinating Minister for Politics, Law and Security (Menko Polhukam) Mahfud MD discusses the issue of money politics that often undermines the Republic of Indonesia’s constitutional system. Money politics practices still occur in the Regional Head Election (Pilkada). That was conveyed by Mahfud when he was a speaker at the Workshop of the Association of Indonesian Regional Representatives Council (ADKSI), in West Jakarta, Monday (242).

Mahfud explained, the practice of money politics has even occurred since the new order until now, only the way and practice are different. “If in the past the money politics in the regional head election was in the DPRD, now it has moved to the leadership of the party,” said the former Chief Justice of the Constitutional Court.

Mahfud said that at present the candidates do not pay the Regional People’s Representative Council (DPRD) Speakers, instead they pay directly to the party with the term referred to as dowry.

On that occasion also, Mahfud explained the matter at the DPRD position during the New Order. According to him, the DPRD used to be more justified than the central government’s plan. The DPRD does not function as a people’s representative whose job is to oversee the performance of regional governments. That’s when the practice of corruption ensued.

Even so, Mahfud acknowledged in practice that the Laws that emerged in the reformation era were also not going well. Because at that time many Regional Heads were dropped by the DPRD for certain reasons. In fact, an issue that develops because it doesn’t deposit a sum of money.

Because of that, there was a change in the law where the DPRD members only had the task of supervising the government, there was no obligation to reduce or remove regional heads.

“This is our political trial. We must be patient. (DPRD) When given power, it becomes too far, when it is lowered again, it is bad again. Let’s now look for a new balance. Politics is like that, looking for a new balance,” concluded Mahfud.