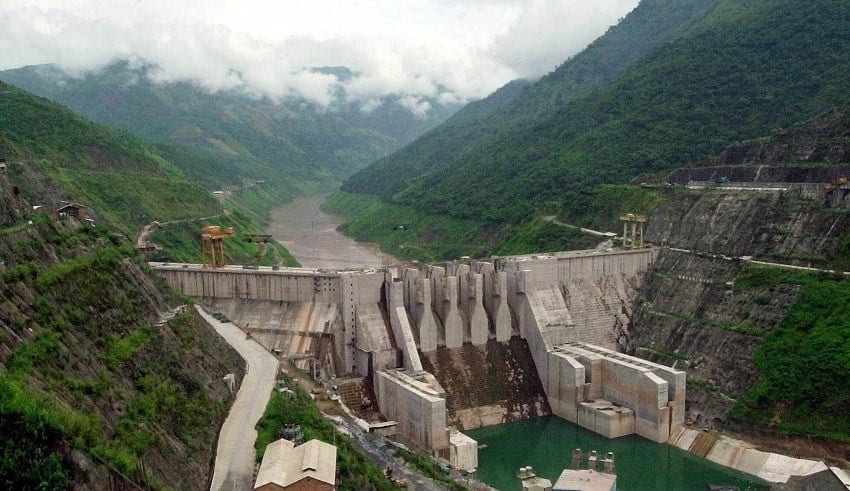 Unseasonal drought, floods and the negative impact of hydropower projects on the Mekong River’s ecology were major concerns raised by residents of northeastern provinces at a public hearing on the Luang Prabang Dam on Tuesday.

Pradap Klatkhemphet, deputy secretary-general of the Office of the National Water Resources (ONWR), said the opinions will be summarised and included in a statement of Thai concerns regarding Laos’ plans for the new Mekong dam. Thailand will forward the statement to the Mekong River Commission (MRC), the regional body governing use of the river and featuring as members Thailand, Laos, Cambodia and Vietnam.

The opinion-gathering process is part of the MRC’s Procedures for Notification, Prior Consultation and Agreement (PNPCA) for Mekong development projects that could affect riparian countries. The PNPCA consultation is mandatory but not binding, since each state has unilateral power to build dams on sections of the river under its jurisdiction. The third and final forum to gather opinions in eight provinces was held yesterday, said Mr Pradap, adding that it will propose recommendations to the MRC within the next six months. The first forum drew 175 locals from Nong Khai, Bung Kan and Nakhon Phanom, who were informed about the dam project before offering their opinions. The second forum was attended by about 155 people from Amnat Charoen, Mukdahan and Ubon Ratchathani. The Luang Prabang barrier would be the fifth Mekong dam in Laos, after the Xayaburi, Don Sahong, Pak Beng and Pak Lay projects. Laos has conducted PNPCA for all of its dam projects since 2011, but gone ahead with construction despite criticism and even opposition from neighbouring countries.