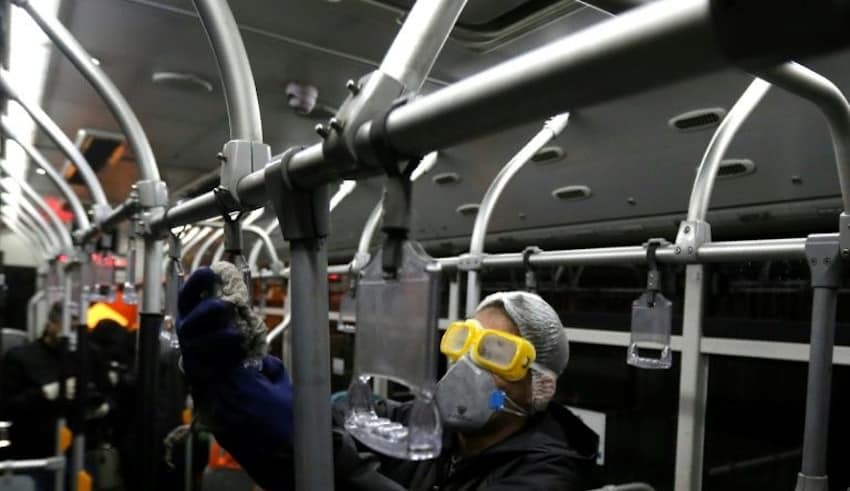 The new coronavirus epidemic swelled on Wednesday with cases in South Korea surging past 1,000 after deaths soared in Iran and infections appeared in previously untouched countries, prompting dire warnings that the world was not ready to contain it.

The virus has rapidly spread in parts of Asia, Europe and the Middle East, even as the number of deaths and fresh cases decline at the disease epicentre in China. Towns and cities have been sealed off in an attempt to stop the contagion, while hotels in the Canary Islands and Austria were locked down on Tuesday because of suspected cases.

At the World Health Organization headquarters in Geneva, Bruce Aylward, who headed an international expert mission to China, hailed the drastic quarantine and containment measures taken by the country. But he told reporters that other nations were “simply not ready” to contain the outbreak.

The National Health Commission also reported a drop in new infections to 406, with only five outside Hubei — a figure that will boost confidence that the rest of the country is containing the epidemic. The disease has now reached dozens of countries, with Austria, Croatia and Switzerland the latest to declare cases.

Meanwhile Italy — which has reported 10 deaths and more than 300 cases — has locked down 11 towns and ordered Serie A football games to be played to empty stadiums. A young man who returned to Croatia from Italy became the first case in the Balkans region.

In the United States, which has a few dozen cases, health authorities urged local governments, businesses, and schools to develop plans like cancelling mass gatherings or switching to teleworking as the country braces for the virus to spread further.