The Asian Affairs > Blog > ASEAN News > On the Surge: Top Hong Kong office in Beijing Blasts US Sanctions as ‘Gangster Logic and Intimidation’ 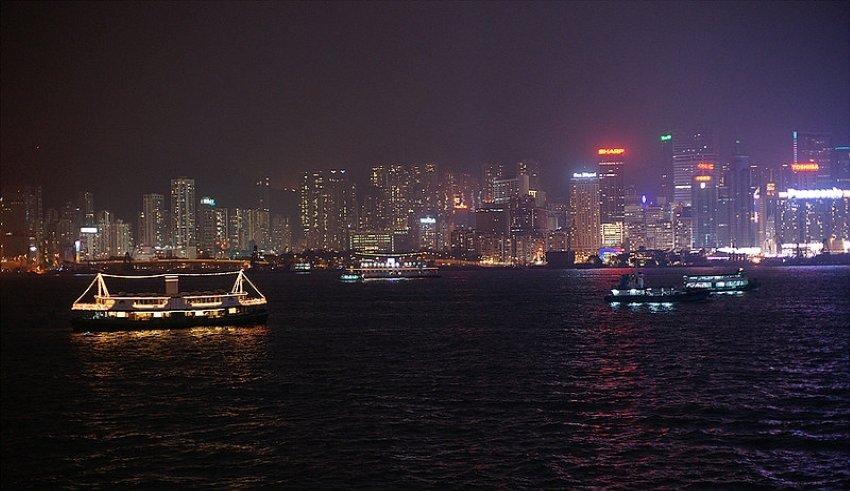 Hong Kong government said it was completely assisting the central government in taking countermeasures against the US.
(C) Flickr, iweatherman

The Hong Kong Liaison Office said in a strongly worded statement released late Wednesday (July 15) that the sanctions would not have a significant effect on the special administrative region and would rather harm the US’ own interests.

Critics of the law believe it would destroy the vast freedoms offered to the former British colony when it returned to Chinese rule in 1997, although supporters say it would bring stability to the city after a year of often violent anti-government protests. The Chinese government has said it has a constitutional responsibility and legitimate right to protect Hong Kong’s internal security and end the turmoil.

Reacting to the rule, Trump signed an executive order on Tuesday to end Hong Kong ‘s preferential economic treatment. China’s foreign ministry said on Wednesday that in response to a US law punishing banks working with Chinese officials who enforce Hong Kong ‘s security law, Beijing will enact retaliatory sanctions against US individuals and entities.

In a statement, the Hong Kong government said it was completely assisting the central government in taking countermeasures against the US. It is unfair for the US to take steps to counter China by generating problems in (Hong Kong) on the pretext of human rights , democracy and autonomy from its own political considerations.