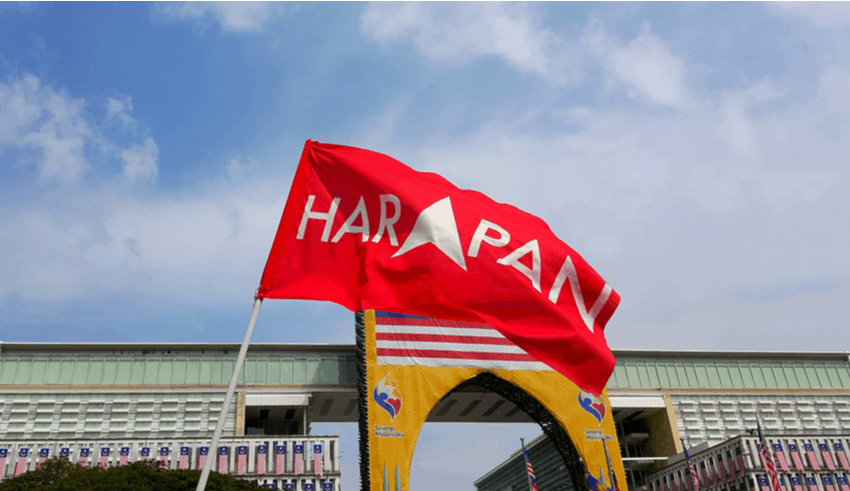 Pakatan says that it supports Anwar as a PM candidate.

The council agrees that any attempt to restore the mandate of the people will continue and needs support from all parties. The council has therefore granted Anwar full mandate to continue discussions with all parties, including with Shafie, to complete the process.

The statement was signed jointly by Anwar himself, Mohamad Sabu, president of the Parti Amanah Negara and Lim Guan Eng, secretary general of the DAP. PH’s statement today comes after weeks of a deadlocked alliance, as PKR has been steady in supporting Anwar as the candidate for prime minister, which is different from Amanah and DAP, who backed former prime minister Tun Dr Mahathir Mohamad as their pick.

Dr Mahathir then appointed Shafie as the preferred prime minister of the Opposition after the deadlock. Under the new agreement, Dr. Mahathir announced that the president of the PKR, along with Datuk Seri Mukhriz Mahathir, vice president of Bersatu, will act as deputy prime minister under Shafie.

PKR president Datuk Seri Anwar Ibrahim told the public on Saturday that the alliance is united and ready to speak up for the people as it used to. However, Anwar stated while it seemed that PH, now known as PH Plus, has some disagreement about who will be their candidate for prime minister, this issue has not affected PH as a party, and the difficulties it represents