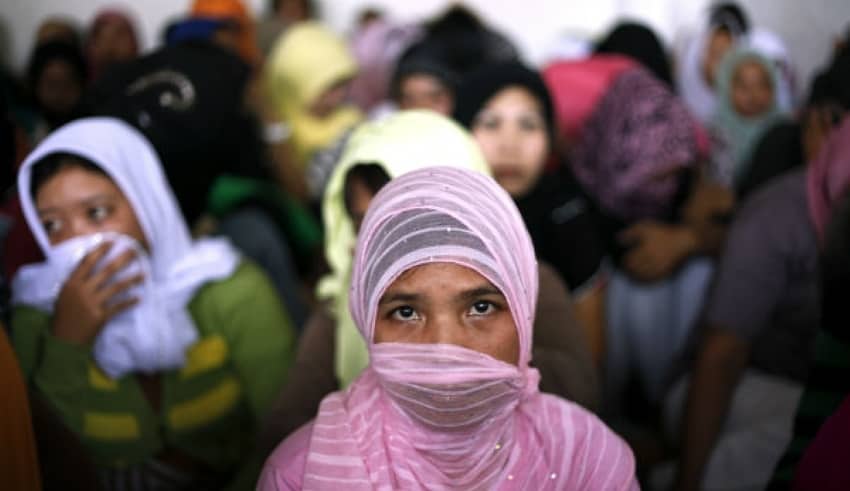 She is an Indonesian migrant worker from Majalengka, West Java who escaped the death sentence in Saudi Arabia because she paid 4 million riyals or Rp. 15.5 billion in blood money to the kinfolk of the victim.

“I’m so happy to finally arrive in Indonesia. It was a very unpleasant experience to be locked up for 18 years and I really miss Indonesia, “Etty told reporters.

Earlier, Etty was charged with causing the death of his employer, Faisal al-Ghamdi, on charges of poisoning the employer. She was convicted in 2001 because of that case and sentenced to death.

But Etty was denied any wrongdoing when she spoke to Indonesian journalists and said she was convicted because of “miscommunication”.

Jazilul said, after such a long and convoluted process, Eti could finally be free from the death penalty after the Indonesian Government with support from various groups.

According to Jazilul, initially, the employer’s heirs asked the compensation fund, or diyya in Islamic terms for 30 million reals or Rp107 billion to be forgiven and not executed.

But, after being bargained with various approaches, the employer’s family forgave Etty and the heirs finally agreed to be paid for diyya for Rp.15.2 billion.