The Asian Affairs > Latest News > Business > Aice ice cream, the sweet of ice and the bitter of workers 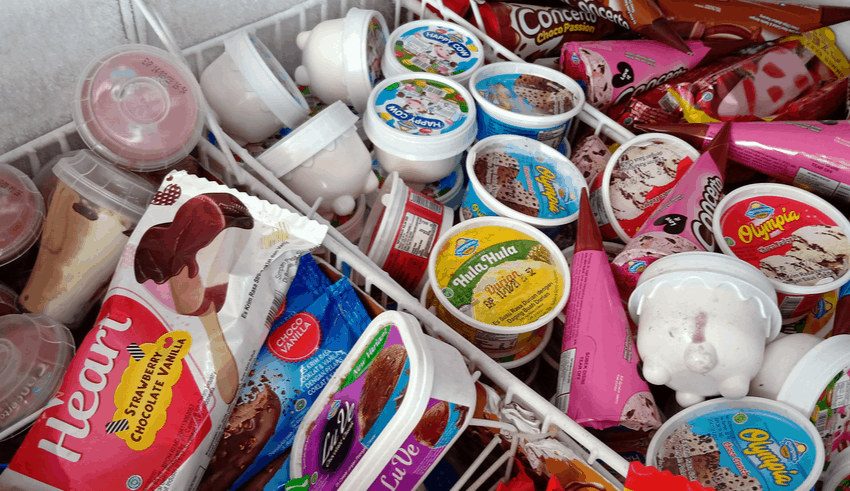 The citizens echoed their anger at Aice Indonesia for demanding the welfare of the workers employed by the company.

This citizens’ anger is the aftermath of the demands of the workers that never fulfilled by the ice cream manufacturer.

According to the Peoples Democratic Workers’ Federation (F-SEDAR) which houses Aice workers in the Indonesia Alpen Labor Industry Union of PT Alpen Food Industry (SGBBI PT AFI), the company actually did termination of employment or layoffs, not meet workers’ demands.

According to F-SEDAR, workers do not demand wages of Rp11 million or Rp8 million to employers.

As of now, workers are asking for their wages that decreased again by Rp280 thousand due to wage declines in 2017 if it refers to the Regency Minimum Wage (UMK) 2019. “We hope to get an additional wage of Rp280 thousand-Rp300 thousand from UMK,” explained F -SEDAR on the official page.

In addition, the workers denied having an additional wage of Rp700 thousand per month, as the company said.

Not only that, F-SEDAR claims, it is also difficult for Aice operator workers to take time off because the procedure is quite long.

The female workers were almost unable to take menstruation leave because the company’s clinic doctor only gave painkillers – even though a sick letter was needed if the workers wanted to take time off.

F-SEDAR again held a demonstration to demand the improvement of wages and working conditions for Aice ice cream workers in front of the office of the Central Leadership Council (DPP) of the National Awakening Party (PKB), the Singapore Embassy, ​​and the Ministry of Manpower, on Sunday, July 5.

F-SEDAR Spokesperson Sarinah said that since February 20, 2020, PT AFI workers who are affiliated with PT AFI’s SGBBI are struggling to improve wages and working conditions by carrying out strikes.

The strike was carried out after the failure of bipartite and tripartite negotiations with PT AFI, which is a foreign capital company whose shareholders are from Singapore.

However, a spokesperson of F-SEDAR, Sarinah revealed that instead of fulfilling workers’ demands, PT AFI actually terminated the employment relationship or layoffs unilaterally to workers who went on strike.

Previously, industrial relations disputes cases including termination of employment (layoffs) of hundreds of workers of Aice ice cream have been investigated by the ministry of labor.

The Minister of Manpower Ida Fauziyah sent a special team of labor inspectors to conduct an inspection or investigation of PT. AFI, located in Bekasi, West Java. The result was indeed a violation.

Acting Director-General for Managing Labor Inspection and Occupational Health and Safety (PPK and K3), Iswandi Hari responded to reports and complaints related to PT AFI’s company from the union/labor union and from the community.

He said based on a report from the labor inspection team, it was informed in the meantime that there was a workforce of around 1,206 of whom there were female workers. “We found several violations that must be corrected,” Iswandi said, in his official statement, Wednesday, March 11.

Meanwhile, Aice Indonesia instead plans to expand to encourage the growth of its ice cream business.

AICE Group Brand Manager Sylvana Zhong said that for the initial stage PT AFI plans to build a plant in the Sumatra region.

“Currently the factories are in Cikarang and East Java. Now, we plan to build this third phase of our factory in Sumatra,” she said during a virtual press conference on Friday, June 26.

According to Sylvana, the plan to increase the number of factories is done so that all Indonesian people can get even easier to get ice cream products.

So far, Aice ice cream has been exported to a number of countries such as the Philippines and Vietnam.

“We also plan to increase export coverage to many other countries such as Thailand, Myanmar, and Cambodia,” she said.