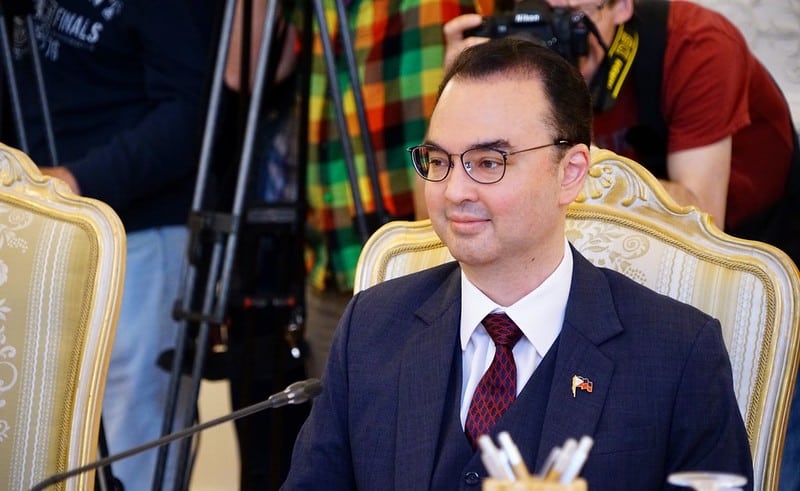 MANILA – House speaker Alan Peter Cayetano said on Monday that Lawmakers should vote on their conscience on whether they would allow another 25-year franchise to the media titan ABS-CBN.

Cayetano said that the house will not be imposing the lawmakers on how they should vote and would just allow the legislators to decide on their own.

“Well, I cannot speak for parties, but from the start we’ve been urging a conscience vote.”

“That’s the reason we made the hearings public, so the people can decide for themselves.” Cayetano added.

House committee on good government and public accountability chair Jose Antonio Sy-Alvarado said that Cayetano will be submitting a written testimony   based on his personal belief on the matters relating to the network’s bias, favoritism during the campaign period of the 2016 national elections.

Alvarado revealed that the speaker has opted not to personally probe ABS-CBN in order maintain the fairness and impartiality on the franchise renewal hearing. In 2016, Cayetano, who is running for Vice president, filed the Temporary Restraining Order (TRO) against a controversial advertisement from former Senator Antonio Trillanes IV. He was able to secure a TRO but the network still allowed to air the ad showing children reacting to some of Duterte’s controversial remarks and acts.