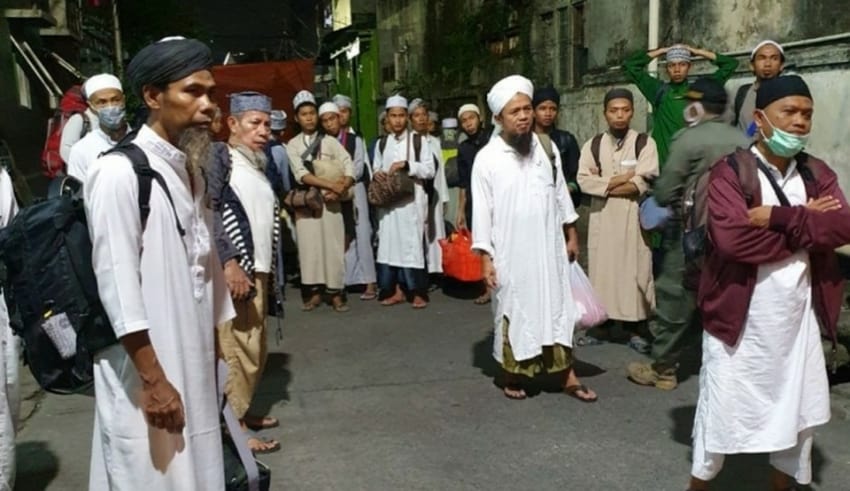 After being identified interacting with three people positive for coronavirus or Covid-19, as many 183 people from a mosque, the status of people under surveillance (ODP), were moved to Corona Covid-19 Virus Emergency Hospital at Wisma Atlet, Kemayoran, Jakarta.

“We provide a tour bus. Thank God, the first group of 39 people were already dispatched to Kemayoran Athlete’s House. The rest will be gradual. Hopefully today everyone will be removed,” Rustam said, Sunday (3/29).

Previously, the West Jakarta Health Service Tribe conducted a corona virus rapid test or Covid-19 to a number of worshipers at a mosque in Maphar Village, Tamansari, West Jakarta on Thursday (3/26).

The results, showed three of them tested positive for Corona or Covid-19 virus. While approximately 300 other pilgrims must undergo isolation for 14 days.

“Because of the results of yesterday’s tests, there were three people who were suspected, so now we are isolated there for 14 days,” said Camat Tamansari, Risan Mustar when confirmed by the media crew on Friday (3/27).

Later, negative worshipers returned to their homes, especially local residents such as Cirebon, Bekasi, Tangerang. So that the remaining 183 worshipers.