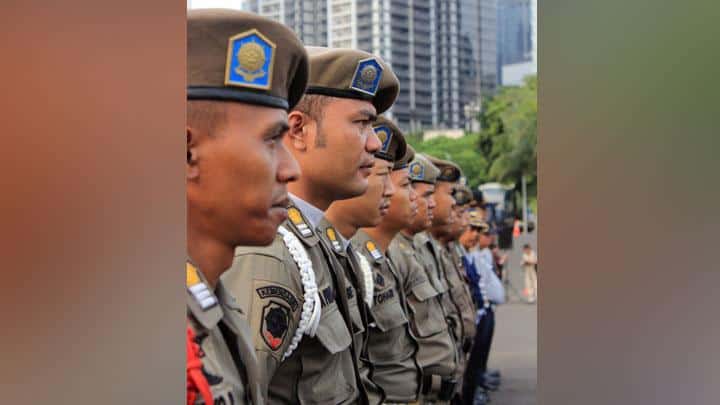 The plan to replace the access plan will be carried out by the Bekasi City Government by tightening the movement of people by carrying out the transition. However, the Mayor of Bekasi, Rahmat Effendi, refused to call the lockdown.

“If later we have a meeting with the Muspida and move, the road that connects the City, Bekasi Regency, Bogor, Depok and DKI will use the appeal of Satpol PP, Dishub,” Bekasi Mayor said Sunday, (29/3).

Then, Rahmat continued, the officers who guarded the border supported the maximum freedom of people. They use body temperature measuring devices. However, this protection does not apply on roads with national or provincial status.

“If people want to get out (Bekasi City), then use a thermo gun, they will be 38 degrees Celsius, back in isolation. If anyone wants to enter (Bekasi City), return to their home area. Starting Monday, God willing,” he said.

He admitted, the Bekasi City Government’s step was just conduct the checking, not a territory closing territory. This is a step in anticipation of corona virus transmission. “These are the various efforts we have made, in an effort to transition,” he explained.

As is known, until now there have been 34 positive prices for the Corona virus. Of 15 were detected through mass testing using rapid test. Only one person has been declared cured. “With the increase in positive people exposed, the spread of the virus is quite evenly distributed,” he concluded.