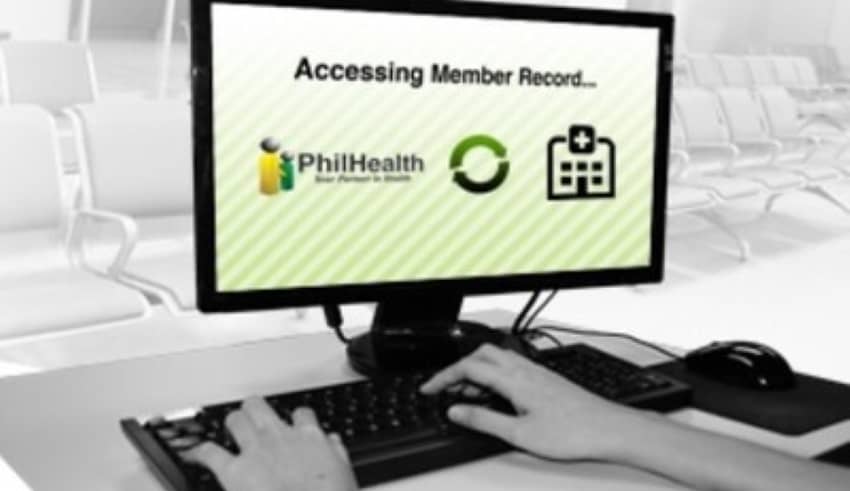 Officials of the Philippine Health Insurance Corp. have pocketed around P15 billion in funds through alleged corruption in the agency.
(C)Flickr,Jess Gregorio

METRO MANILA – Officials of the Philippine Health Insurance Corp. have pocketed around P15 billion in funds through alleged corruption in the agency, a whistleblower revealed during a Senate hearing yesterday.

Thorrsson Montes Keith who resigned as Philhealth’s anti-fraud legal officer revealed the widespread corruption happening inside the agency and that a “mafia” was behind the fraudulent schemes he called  “crime of the year”.

“I believe that the money stolen amounted to more or less P15 billion.” he added.

Amid the Senate hearing on the alleged corruption, PhilHealth Acting Senior Vice President Nerissa Santiago said the insurance agency will go bankrupt on 2022 if there’s no additional subsidy provided by the government.

The agency which has P221 billion in funds may no longer to maintain the operations as decreased collections and increased payouts to members due to the pandemic increases.

Keith and Alejandro Cabading blew the whistle on the alleged P2.2-billion overpriced information and communications technology (ICT) equipment and fake cases of Covid-19

Both whistle blower alleged that Morales approved the purchase which were not cleared by the Department of Information of Communications Technology. Those devices were also purchased by the agency in 2018 and 2019.

On the fake Covid-19 cases, Morales were accused of instructing Keith to amend pending cases involving the agency’s overpriced COVID-19 testing kits. Keith also revealed that Augustus De Villa, a ranking PhilHealth officer, tore in front of him documents regarding the anomalous ICT purchases when he brought the matter to him.

Morales and other PhilHealth officials turned the tables on the whistleblower saying that Cabading and Keith are just trying to get back at them as Philheath did not buy the property in Mindanao he was trying to sell to PhilHealth. The Senate investigation into the alleged corruption was help as lawmakers were trying to amend laws that created the agency to stem corruption in the agency that is responsible of shouldering the medical bills of the Filipinos.