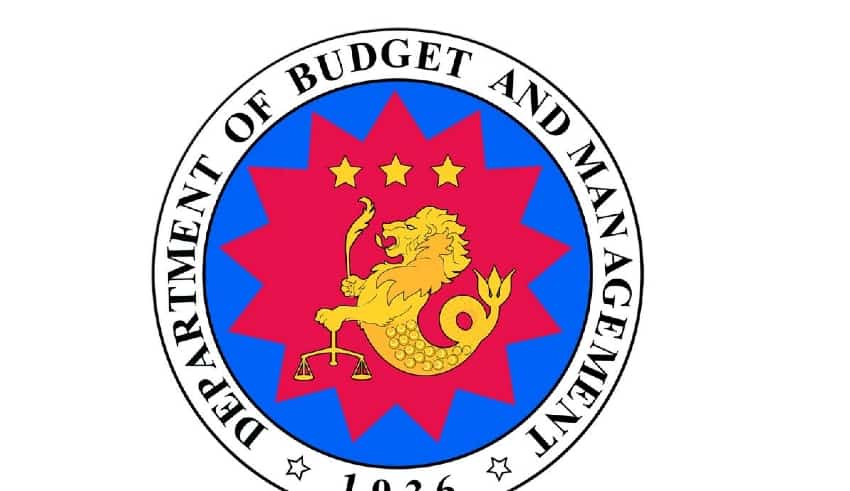 MANILA – The Philippines has secured the top spot of the most fiscally transparent budget in Southeast Asia in in the 2019 Open Budget Survey (OBS) transparency index released on April 29.

Philippines received an open budget index (OBI) score 76 out of 100, a nine spots jump from the previous 67th place in 2017. The country has already surpassed its 2019 OBI target score of 67 as well as 71 for 2021 under the Duterte administration’s Philippine Development Plan 2017-2022.

According to Development Bank of the Philippines, a transparency score of 61 and above implies that a comprehensive and sufficient amounts of information in expenditures, revenues, debt, macroeconomic forecasts and non-financial performance — are publicly available

“For the 2019 round, seven out of eight budget documents improved their scores, signifying a more comprehensive and high-quality budget information that help support public debate on the national budget,” the DBM said in a statement. New Zealand tops the list with a score of 87, followed by South Africa (87), Sweden (86), Mexico (82) and Georgia (81).