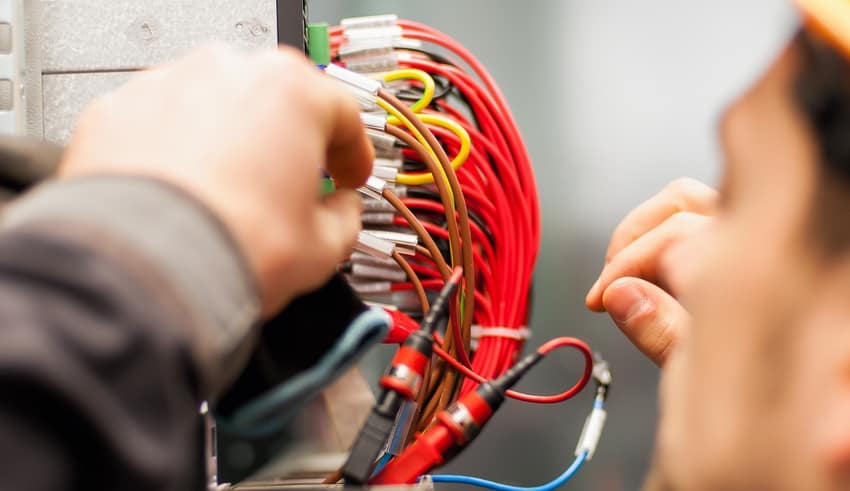 Minister of State-Owned Enterprises (SOEs) Erick Thohir finally spoke about the electricity bill of customers that surged up during the coronavirus (Covid-19) pandemic.

Thus, Erick denied there was an increase in electricity bills from state-owned electricity PT Perusahaan Listrik Negara (Persero) or PLN to customers.

He revealed that the public electricity bills seemed to be swollen because the electricity usage records that were originally carried out on a monthly basis could not be done because of the corona pandemic.

This makes PLN officers unable to record the usage, but once they can re-record it turns out that customer usage has increased and has only been billed.

“The issue now is how do bills go up? It doesn’t go up, but from monthly ones (recorded), but because Covid-19 has just been billed. Even though the bills are several months in one,” Erick said in a virtual press conference, Friday, June 12.

According to him, it is natural that the latest listing results from PLN will then be billed to customers the following month. Because the mechanism of electricity consumption is indeed like that, using first, then paid.

Previously, people from various circles complained about the increase in their electricity bills, ranging from housewives, small industry welders, artists, to people’s representatives. Because, the increase is not only 10 percent or 20 percent, but there are up to 1,000 percent, aka 10 times.

This provision is implemented because the coronavirus pandemic has caused companies to restrict officers from going to the field to directly record the customer’s kWh meter of electricity usage. Because PLN does not want to endanger officials and customers in the middle of the corona pandemic.

Then, the provisions changed. Because the company has deployed more officers to the field to record the kWh meter according to the actual use of electricity. It turns out, from the results of monitoring there is indeed an increase in electricity usage by customers.

PLN also provides installment payment solutions for rising electricity bills. For example, the customer’s electricity bill averaged Rp1 million in the previous month. Then, it increased to Rp1.6 million. Then, customers only need to pay Rp1 million plus 40 percent of the total increase of Rp600 thousand or equivalent to Rp260 thousand in the billing month.

As a result, many customers who complained about electricity bills suddenly jumped.

According to Andre, Commission VI has communicated with PLN and received an explanation that there was no increase in electricity bills.

However, the increase in electricity bills in June is a calculation of the average bill in the last three months.

In addition, Andre said, Commission VI also asked PLN to digitize electricity meters which can be checked in real-time by customers.

According to him, this is for the sake of transparency in electricity bills charged by PLN to customers.