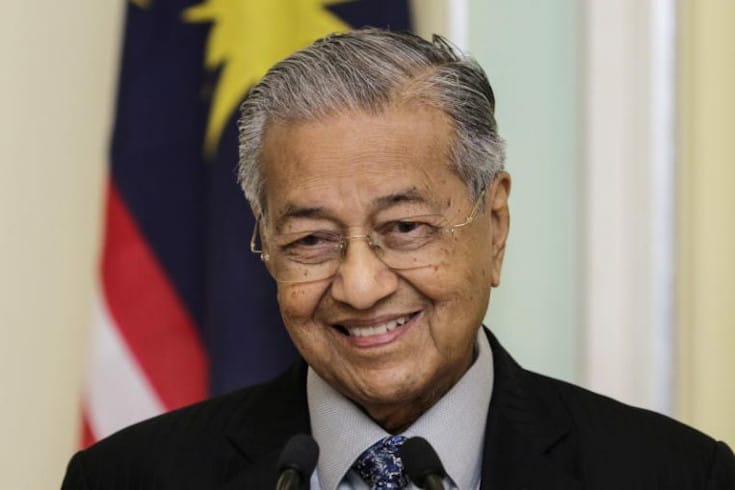 KUALA LUMPUR  – While there is no definite date when the Prime Minister Tun Dr Mahathir Mohamad to step down, he says that his promise remain. As to whatever the outcome from the presidential council, he will resign after APEC.

PM Mahathir added that he has no idea if the date of power transition will be announced at the Pakatan Harapan meeting to be held on Feb 21, Friday.

He will be the chair on the meeting and will not raise the issue himself.

Meanwhile, Datuk Seri Anwar Ibrahim mentioned during his conference in Putrajaya that PM Mahathir told him that he would hand over his position as Prime Minister. Anwar, also the PKR president, added that the power transition would then be decided in the Pakatan presidential council meeting. To check more latest news from malaysia