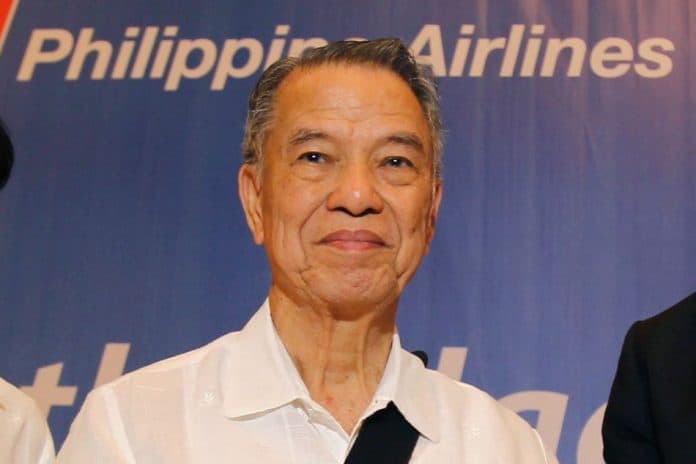 Tycoon Lucio Tan Sr. took over the leadership of PAL Holdings Inc., the parent company of Philippine Airlines— a position vacated by his son and namesake who died last November.

Advertising In an announcement to the Philippine Stock Exchange on Wednesday, PAL Holdings stated that Tan was appointed Chairman of the Board of Directors at a meeting on 18 February as Chairman of the Company “on simultaneous capacity.”

Lucio “Bong” Tan Jr., then chairman of PAL Holdings, died in November 2019 after he collapsed during a basketball game due to brain herniation.

PAL Holdings has also reported that Philippine Airlines shareholders have approved an increase in the authorized capital stock of the flag carrier from P13 billion to P30 billion. To check more latest news about philippines