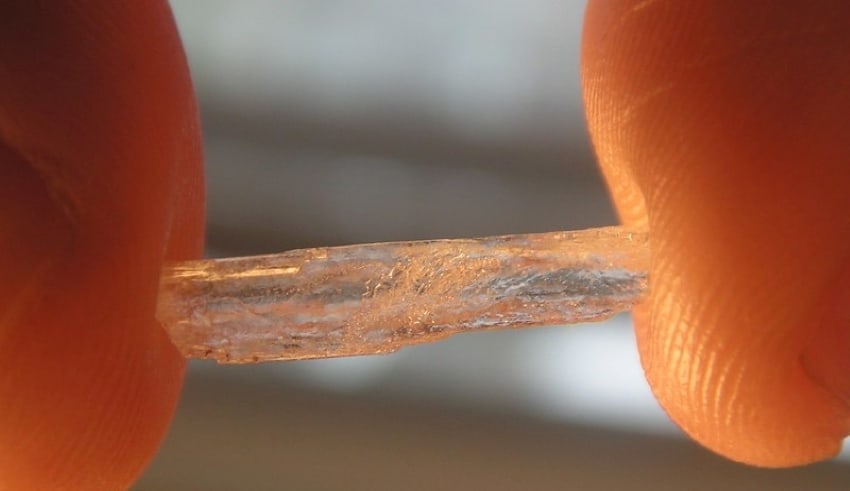 Deputy Chief of Police Criminal Investigation Inspector General Wahyu Hadiningrat said the smuggling of methamphetamine involves an international network and is stored in a number of warehouses in Jakarta and Bangka Belitung.
(C)Flickr ,Richard Maddock

The National Police-Criminal Investigation Agency (Bareskrim) revealed a smuggling of 200 kilograms of methamphetamine from Myanmar which was hidden in a sack filled with corn kernels.

Deputy Chief of Police Criminal Investigation Inspector General Wahyu Hadiningrat said the smuggling of methamphetamine involves an international network and is stored in a number of warehouses in Jakarta and Bangka Belitung.

“We declare this successful of 200 Kg of methamphetamine disclosure, to explain in chronology where this methamphetamine is from Myanmar, through the Malaysia route and then into the Riau Islands, Babel and continue to Jakarta via Tanjung Priuk,” Wahyu said at a press conference in Cikarang, West Java, Wednesday, July 29.

The authorities arrested four suspects. They are SC, A, RS, and YD. While one other actor with the initial K is still in pursuit.

According to Wahyu, the perpetrators with the initials SC was Jakarta residents. While the perpetrator A, RS, and YD are residents of Batam, Riau Islands who take care of the process of sending goods to Jakarta.

“Of 400 sacks of which 287 entered warehouses around East Jakarta and then 60 sacks entered in the Ancol area. In Cikarang there are 73 sacks with a total (methamphetamine) of approximately 8 kilos, “he continued.

According to him, to facilitate smuggling, the suspects set aside metal in corn bags containing methamphetamine. Thus, other personnel can distinguish each sack with a metal detector.

Wahyu explained that the case began when the Directorate of Drugs of the Bangka Belitung Regional Police received information from a shipping service related to the presence of goods suspected of being smuggled in bags of corn on July 21.

As for the evidence secured in this arrest in the form of narcotic type of methamphetamine hidden in a sack containing corn kernels weighing more than 200 kilograms, corn kernels weighing 20 tons, a Daihatsu Xenia white vehicle number B 1107, a silver Grandmax vehicle registered number D 1321 AAS, one metal detector and three cutter blades.

For their actions, Wahyu said the four perpetrators were charged with Article 114 of Law Number 35 Year 2009 concerning Narcotics. They face life imprisonment up to the death sentence.