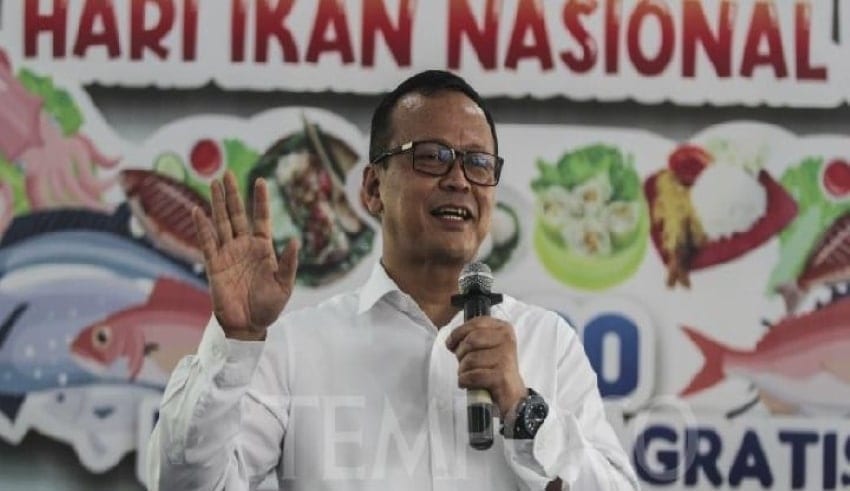 Edhy Prabowo, Minister of Maritime Affairs and Fisheries, is deeply committed to breathing new life into the tourism sector in Nias Pesisir, North Sumatra, by lending, among other things, funding to the implementation of the Video Tourism Contest.

They praise Nias Pesisir, who arranged the VTC series. In the post-pandemic era, the contest will become a promotional event and simultaneously revitalize tourism on Nias Island through innovative videos that can be posted on different online and offline media channels.

For the contest winners, Prabowo also provided personal funding of Rp25 million. According to the minister, marine tourism is one of the foundations of the tourism industry today. Ecotourism has contributed about 35 percent to the tourism of the country. In fact, marine tourism has led to about 2,4 million visitors. Through this, Indonesian waterways occupy 5.8 million square kilometers, or around 75 percent of the area of Indonesia.The minister referred to the new paradigm change in the growth of tourism in Indonesia.

A target for the number of tourist arrivals was set by the 2015-2019 National Medium-Term Development Plan (RPJMN), but the 2020-2024 RPJMN focuses more on the income of people from the tourism sector.