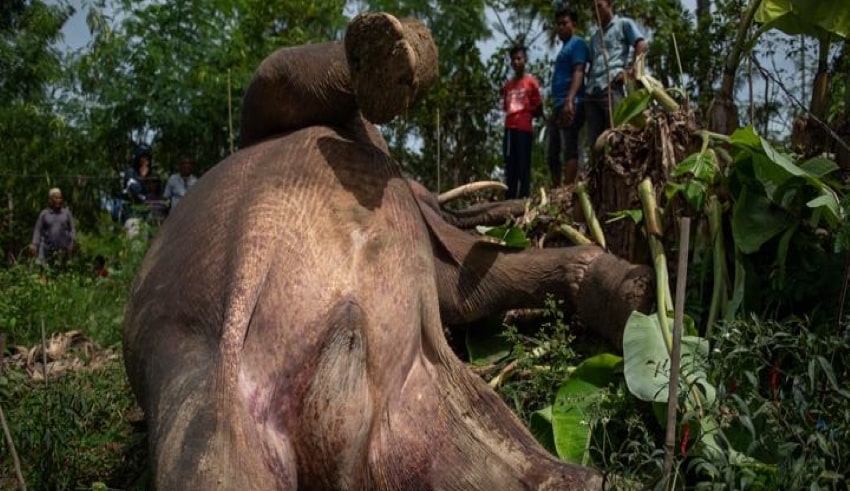 A legislator has called on the provincial administration of Aceh to pursue solutions to conflicts between humans and wildlife.
(C) Tempo

A legislator has called on the provincial administration of Aceh to pursue solutions to conflicts between humans and wildlife that occur repeatedly in many areas of the province.

As an example, there is still a human-elephant conflict. Solutions to this human-wildlife conflict must be found which was stated by Yahdi Hasan, a member of the legislative body of Aceh Province. Hasan, who was elected to serve the constituents in the districts of Aceh Tenggara and Gayo Lues, said that without having both people and wild animals suffer, human-wildlife conflicts must be resolved.

He argued that disputes arise because of the degradation and destruction of the natural ecosystems of wild animals that are partially contributed by human activities to make a living by harvesting natural resources. Hasan urged the authorities to investigate many cases of dead wild animals , especially Sumatran elephants, in support of the conservation of wildlife in Aceh, to know whether their deaths were caused by natural factors or by the activities of poachers seeking ivory and body parts.

If the deaths of the ill-fated Sumatran elephants are caused by the actions of poachers, in an attempt to save the mammals and other endangered species, the culprits must be brought to justice. Human-elephant clashes have become a major conservation issue in Aceh and several other provinces of the elephant range on Sumatra Island over the past two years.

In February 2019, in district areas such as Tamiang, Pidie, Central Aceh, Bener Meriah, and Biruen, at least 14 herds of wild Sumatran elephants were roaming in search of food. According to Dedi Irvansyah, the head of the Lhokseumawe Natural Resources Conservation Agency (BKSDA), about four to five herds have been found roaming around the East Aceh and Tamiang District forest areas.