The Asian Affairs > Latest News > Geo Politics > A Planned Month-Long Drive to oust PM: Protesters are Gearing Up to Dig In 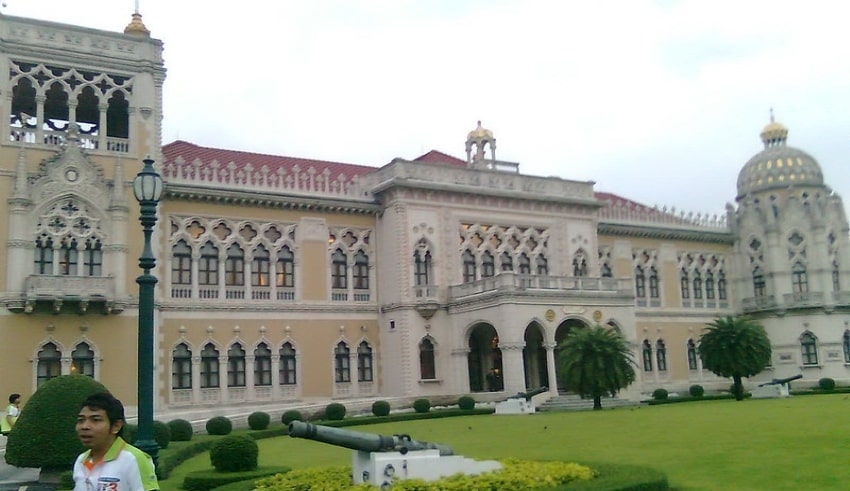 Protest leader Arnon Nampa declared a proposal to surround Government House a rally to demand the government’s ouster. In view of this, Mr. Arnon, co-leader of the Khana Ratsadorn (People’s Party), a new name for the Free People ‘s Group, and anti-government protesters would assemble at the Democracy Monument on Ratchadamnoen Avenue before heading to Government House.

Initially, the name was used by the coalition of military officers and civilians who led the revolt of 1932, which resulted in the abolition of the absolute monarchy in favor of a constitutional one. Mr. Arnon, a human rights lawyer, said the protestors would then set up a camp outside the Government House to place pressure on the resignation of Prime Minister Prayut Chan-o-cha. He welcomed people to join the rally from all walks of life.

Mr Arnon appeared in front of the Thao Suranaree Monument in Nakhon Ratchasima at an anti-government rally. He said the protest group had now obtained ample funds to continue the rally for at least a month, with supporters now expected to launch a minimum of seven days of campaigning to resign Gen Prayut.

Additionally, He stated that if a special session is held by parliament, the demonstrators would also assemble there to urge MPs to approve a civil sector charter amendment bill. Mr Arnon also reiterated the proposal of the party to reform the monarchy.

On the other hand, Senator Suwaphan Tanyuvardhana, chairman of the Senate Monarchy Security Committee, slammed the protest group yesterday, saying that the behavior of those who disrespect the monarchy is deplorable.

A meeting of senior officers at the Royal Thai Police, according to a police source, ordered officers to avoid the use of force and set up 21 security checkpoints tomorrow evening to search people for weapons. The source added that the protest leaders have so far not received permission from the authorities to stage the rally.