The Asian Affairs > Latest News > Philippines > Success of NBA ‘bubble’, a blueprint for the PBA to follow 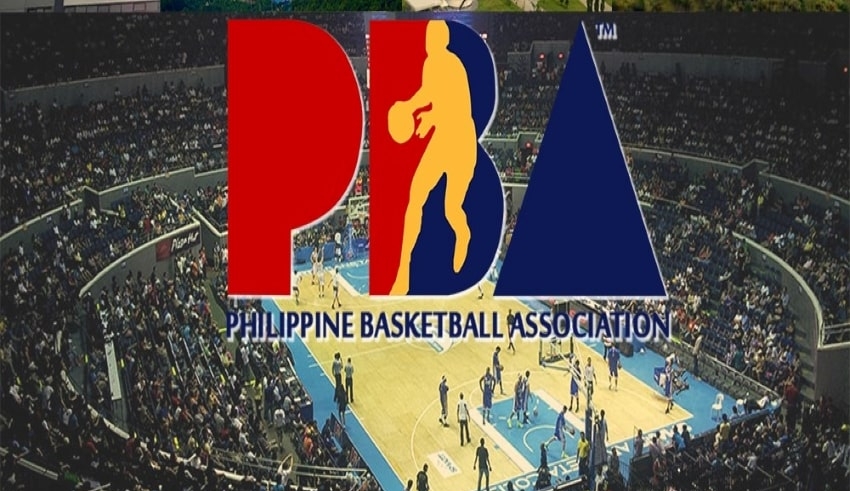 The Asia’s oldest professional league aims to replicate the process of NBA that completed it’s three-month bubble in Orlando, Florida.

According to NLEX head coach and former Pampanga vice governor Yeng Guiao, that all eyes will be on the as league is trying to replicate the model set by the NBA. Successful tournament means healthy, exciting tournament and executing the game plan by the team and the league.

PBA Commissioner Willie Marcial agreed with Guioa’s statement saying that continuous prayers and support for the bubble success are needed in able to secure the league’s success.

“We hope to bring hope, inspiration and happiness to our countrymen.” Marcial added.

The PBA will also accommodate 250 virtual fans, same as the NBA, they will be shown in the seven large LED screens inside the arean starting October 19.

The virtual fans initiative with TV5 and Smart. A 7-month layoff officially will end this Sunday afternoon as the PBA returns with a double-header amid the COVID-19 pandemic.