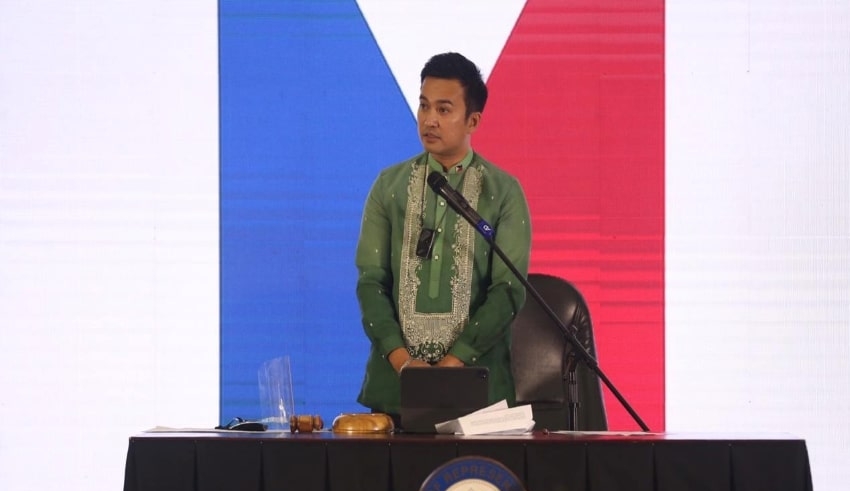 METRO MANILA –  The administration faction supporting Marinduque Rep. Lord Allan Velasco is plotting a move to unseat Rep. Alan Peter Cayetano as the House Speaker, saying the lower chamber needs a leader that has a heart of a public servant, and not with a heart of a tyrant.”

Velasco’s camp cited that they have 187 house members supporting them, which is the majority of the House’s 299 members.

According to the manifesto, Section 13, Rule 3 of the Rules of the House of Representatives, of the 18th Congress, they call to assemble, move to and cast our vote to declare the position of Speaker VACANT on Monday, Oct 12, 2020.

The manifesto also stated that they will move to cast, vote and declare Representative Lord Allan Velasco of Marinduque as Speaker of the House of Representatives of the 18th Congress.

The House rules states that the position of Speaker may only be declared vacant through a majority vote of all the Members. When all offices are declared vacant, the Secretary General will be presiding the proceeding of the house until the election of a new Speaker.

Under the term-sharing deal facilitated by President Rodrigo Duterte, Cayetano will serve the House Speaker for the first 15 months which will end on October 2020 while  Velasco will then take over the post for 21 months until June 2022. Cayetano moved to terminate the ‘gentleman’s agreement’ and delaying the third reading approval of the measure from October 16 to November 16 seemed to have earned the ire of President Rodrigo Duterte who called for a special session from October 13 to 16 to avoid delays in passing the national budget for next year.